Two nurses died from fentanyl overdoses in a hospital bathroom. The DEA says UT Southwestern’s oversight is partially to blame.

DALLAS - UT Southwestern agreed to one of the largest hospital payouts ever related to the opioid epidemic in Texas. It's paying more than $4 million.

The hospital acknowledged it did not do enough to keep some employees from stealing dangerous narcotics for their own use.

Two nurses died from fentanyl overdoses in a hospital bathroom. The DEA says UT Southwestern’s oversight is partially to blame.

UTSW is paying $4.5 million to the federal government to resolve allegations that lack of oversight allowed staff to steal fentanyl and other dangerous drugs from the hospital, leading to two nurses dying from an overdose. 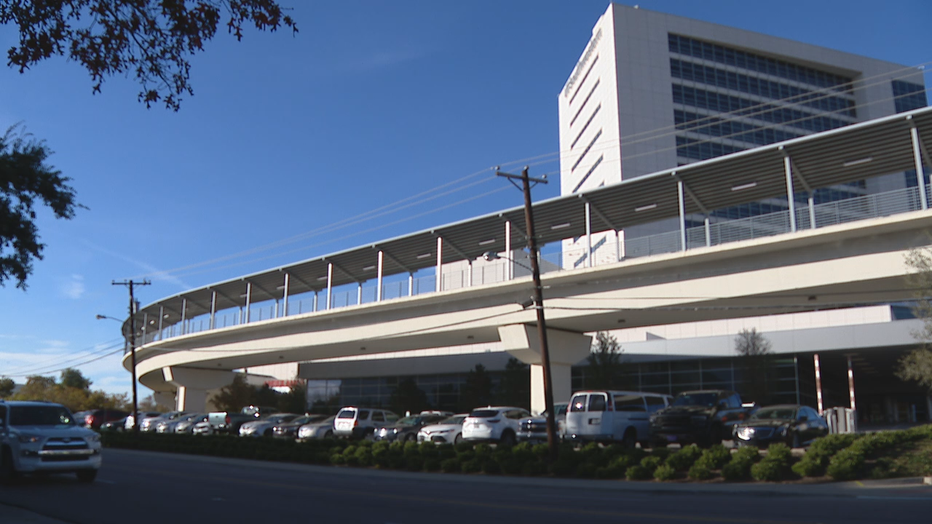 The DEA says a nurse in 2016 and a nurse in 2018 each overdosed on fentanyl in a bathroom at UT’s Clements Hospital. In each case, the nurse was supposed to give a prescribed dose to a patient.

"We realize that drugs like fentanyl, when taken outside of medical supervision, are non-discriminatory," said Eduardo Chavez, special agent in charge.

The settlement agreement announced by the U.S. Attorney’s Northern District of Texas on Tuesday states that one of those nurses previously overdosed while off-duty and was brought to the hospital’s emergency room. But after she was discharged, the hospital failed to investigate, and she was cleared to return to work with full access to drugs at the hospital.

UTSW now acknowledges it failed to keep accurate records of drugs and didn’t report missing drugs in a timely manner. It also didn’t have proper surveillance cameras in place.

"You have to ensure you’re maintaining strict controls," Chavez said.

The DEA says overdose deaths of the two nurses show opioid addiction can hit anyone.

"It is essentially a life or death decision that can be made in the blink of an eye," Chavez said.