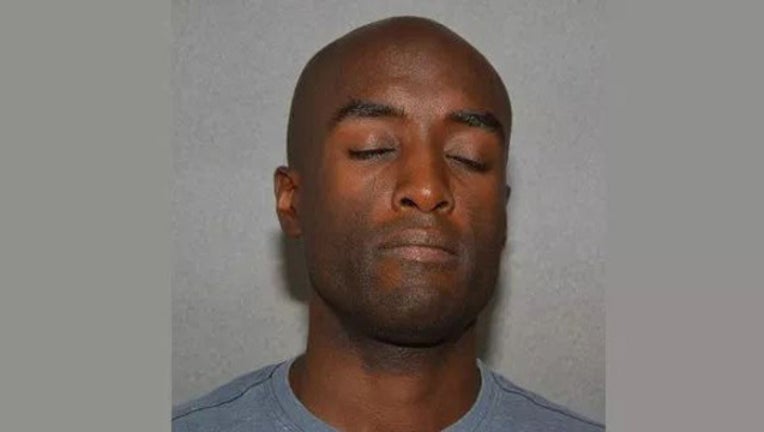 VISTA, Calif. (FOX 11) - An Iraq war veteran who abused his neighbors' dogs and gouged out the eye of one animal in Southern California has been sentenced to nearly 10 years behind bars.

Authorities said Herbert targeted next-door neighbors in Oceanside in 2017, slashing their tires and poisoning or burning their dogs with chemicals.

The family moved after one of their Siberian huskies had her eye gouged out.

Herbert's new neighbors had a dog go missing and its blood was found in his car, investigators said. The dog was never found and is believed to be dead.

Police said Herbert’s computer showed searches for “How to get a dog to drink antifreeze," according to the San Diego Union-Tribune.

He was sentenced Friday to an 8-year, 9-month prison term, along with a year in jail for misdemeanor vandalism.

“I am sorry that any of this happened,” Herbert said. “God knows I am sorry.”

His attorney said he suffers from "major depressive disorder."