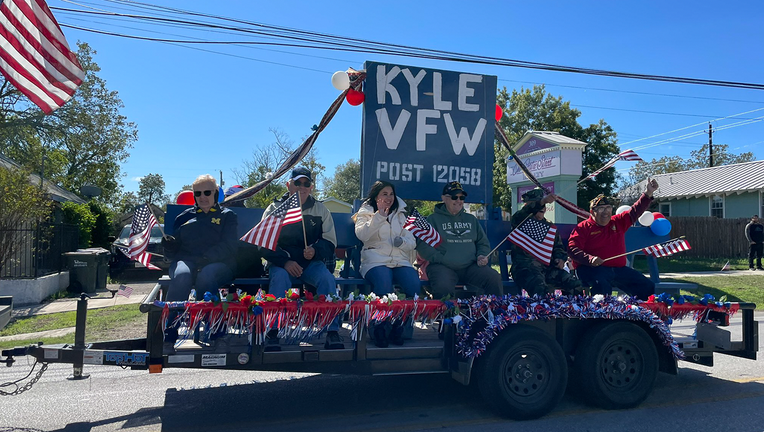 "The land of the free and home of the brave," U.S. Marine Corps Veteran Raymundo Garcia said.

Hundreds gathered along Center Street in Kyle to pay respects and offer thanks to those who served to defend our freedom.

"Every time I see somebody, they say, thank you for your service, and we really appreciate that," Garcia said.

"It brings us back together. I get to see some of my old friends I haven’t seen in a while and I think it’s special because some of the Vietnam vets didn’t get the recognition they should have gotten, and this feels good," Army Veteran Joel Garza said. 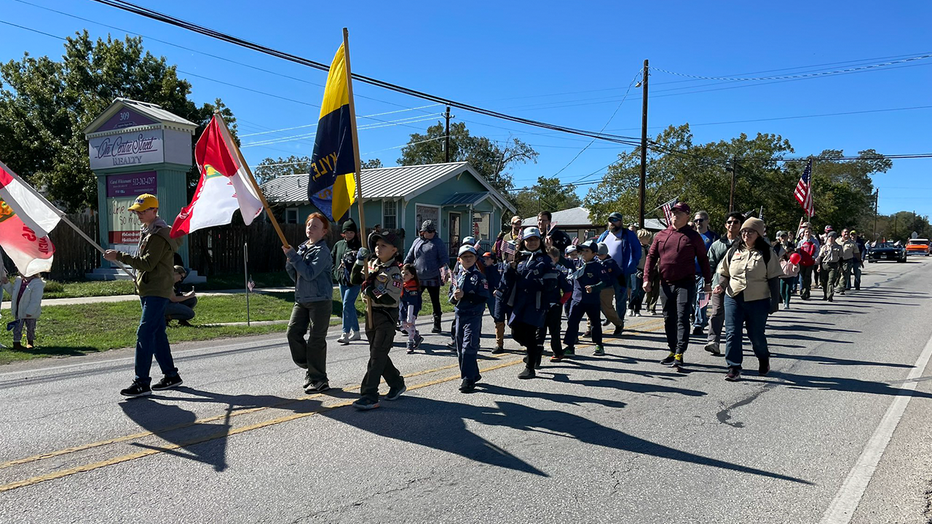 "We try to stick together no matter what branches of service you are, we always hang together," Garcia said.

Garcia led the parade as the grand marshal.

"Ever since I was a kid, I always thought about joining the Marine Corps," Garcia said.

As kids watched him roll by in the parade, he said he hopes to inspire them to become the next generation of veterans.

"They’re going to be taking our place and we appreciate all their support they give us," Garcia said.

Garza said they volunteered to serve and they’d do it again.