Multiple injured when balcony collapses at seafront property in Malibu

MALIBU, Calif. - Multiple people were injured when the crowded balcony of a seafront property in Malibu on May 8 and video from a neighboring property captured the dramatic incident.

Firefighters and paramedics were dispatched at 5:15 p.m. Saturday to 20526 W. Pacific Coast Highway, according to a Los Angeles County Fire Department dispatcher.

Four people were hospitalized with moderate injuries and another five were treated at the scene. 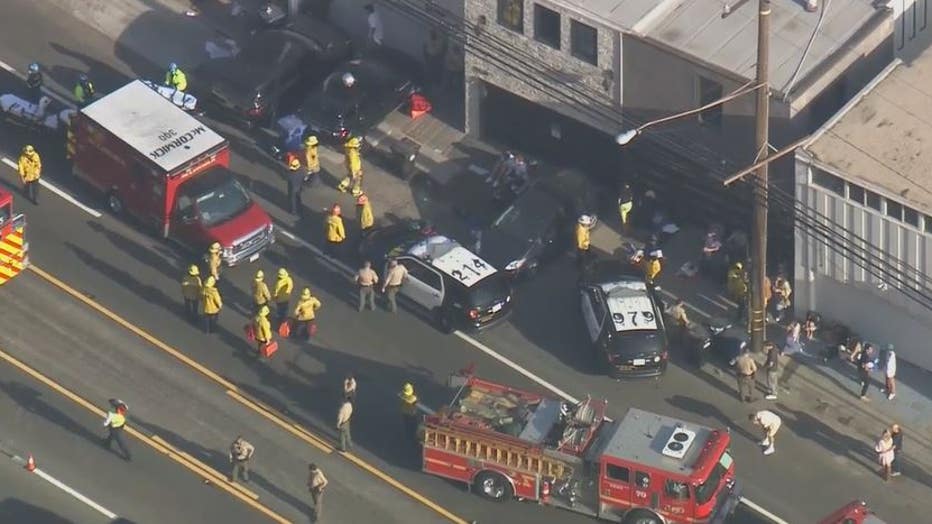 Fifteen people were on the deck at the time of the incident, officials reported. According to the property owner, the balcony was not intended to hold the number who were on it.

The house was being rented out for a birthday party and it was reported that more people were in the house than permitted.