Disturbing video shows an 85-year-old woman being mugged outside her condo building in downtown Chicago on Tuesday morning, according to a report.

CHICAGO - Disturbing video shows an 85-year-old woman being mugged outside her Streeterville condo building in downtown Chicago on Tuesday morning.

The woman was walking to the back entrance of the building through the parking garage entrance at 158 East Grand around 10:30 a.m. when a man followed her through the door and attacked her from the rear.

Video shows the woman being yanked back outside the door by her purse, causing her to fall and hit her head on the ground, Chicago police spokeswoman Sally Bown said. 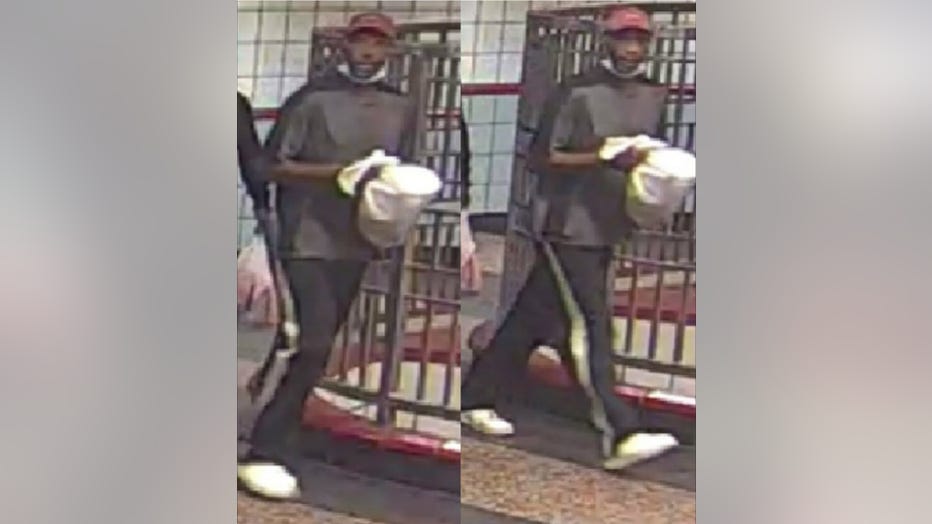 The woman was taken to Northwestern Memorial Hospital for treatment, Bown said. Her condition was not listed in a police report.

Witnesses reportedly said the suspect was accompanied by two other people.

Police on Thursday released a photo of the suspect wearing a red hat, gray and black shirt, and white shoes. 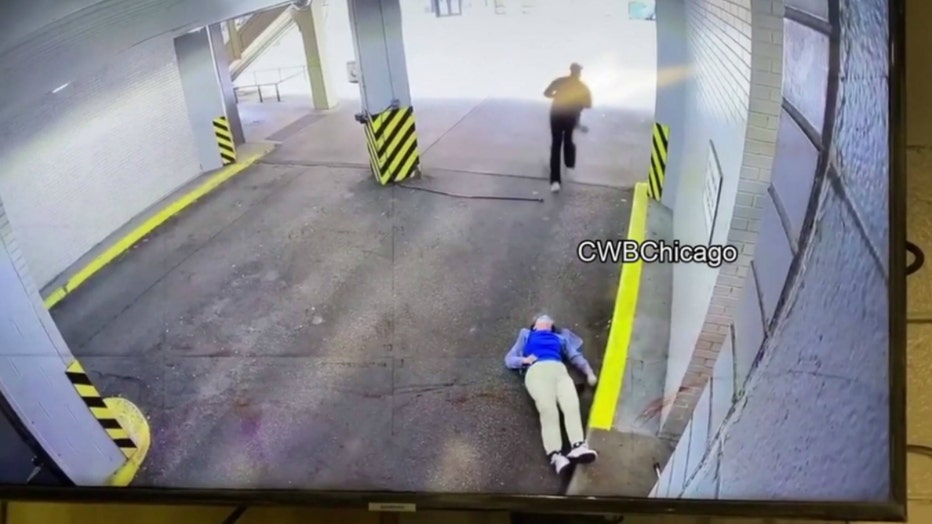 The 18th Police District, which covers Streeterville and much of the North Side, has seen 216 reports of robbery so far this year, a 29% decrease compared to the same time in 2019, according to police statistics.

In July, an 82-year-old man was carjacked a block away by a dozen teens on rental bikes in the 200 block of East Grand.