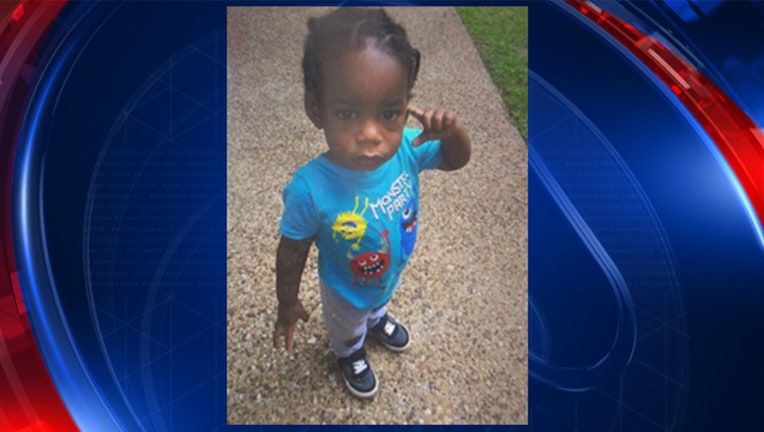 DALLAS - The family of 18-month-old Cedric Jackson is planning a vigil for Friday night to remember the infant whose body was found in a landfill Thursday morning.

The vigil will take place at Lake Highlands Recreation Center at 7 p.m.

Cedric was reported missing Wednesday. The boy’s aunt told police she put him down for bed Tuesday night, and when she woke up in the morning, he was gone.

Sedrick Johnson has been charged with injury to a child causing serious bodily injury. He could face additional charges once the medical examiner determines the cause of death.

After questioning him, police say he admitted to taking Cedric in the middle of the night and putting him in a dumpster in Northeast Dallas.

When detectives searched the dumpster, they didn't find Cedric. They were then told that the dumpster had been emptied at least twice at the landfill in Rowlett.

Authorities then began to search the landfill. His body was found in the landfill just after 11 a.m. Thursday.