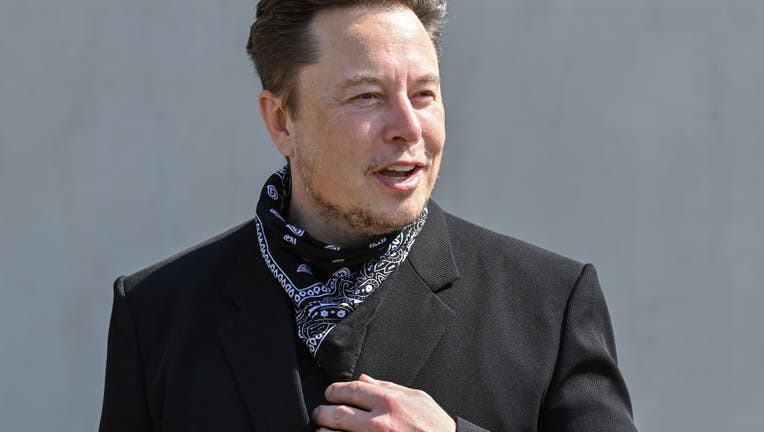 13 August 2021, Brandenburg, Grünheide: Elon Musk, Tesla CEO, stands at a press event on the grounds of the Tesla Gigafactory. The first vehicles are to roll off the production line in Grünheide near Berlin from the end of 2021. The US company plans

PALO ALTO, Calif, - SpaceX and Tesla CEO Elon Musk said Monday that he has contracted COVID-19 for the second time but was feeling well.

The tech giant tweeted about his condition and said he was not experiencing any symptoms.

"Covid-19 is the virus of Theseus. How many gene changes before it’s not Covid-19 anymore? I supposedly have it again (sigh), but almost no symptoms," he wrote.

Musk previously tested positive for the virus in November 2020 before a vaccine was available. At the time, he said he tested himself four times on the same day, with two tests showing positive results.

Musk has voiced opposition to vaccine mandates and has downplayed the pandemic in the past, at one point feuding with local officials in California over stay-at-home orders.

He defied an order to keep his Tesla factory closed and eventually moved the company headquarters from Silicon Valley to a location just outside Austin, Texas.

The electric automaker has suspended production in its Shanghai factory for four days after the city announced a two-stage lockdown amid a surge in COVID-19 cases.

In a December 2021 Time interview after he was selected as the magazine's "Person of the Year," Musk said that he and his eligible children are all vaccinated because the science is "unequivocal" but said he is opposed to mandates.

"I believe we've got to watch out for the erosion of freedom in America," he said.