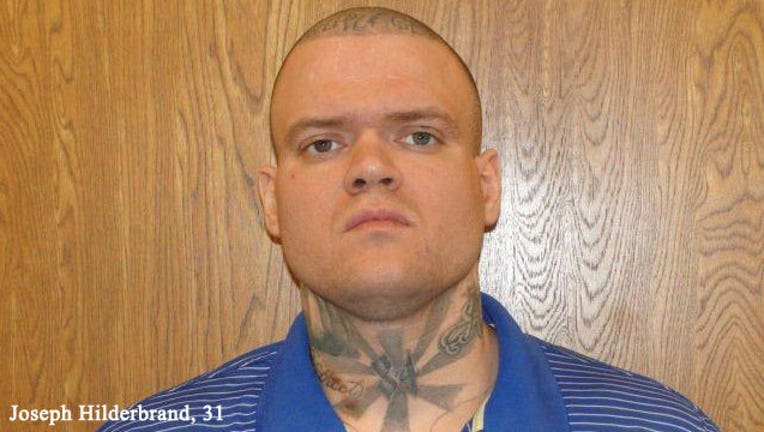 WACO, Texas— The Waco Police Department is searching for a 31-year-old man who has been reported missing since September.

Joseph Hilderbrand, 31, was reported missing by his wife on Sept. 29, who reportedly last saw him two weeks prior on Sept. 14.

Hilderbrand allegedly left his north Waco home at about 3 A.M.-- nearly four weeks ago-- and has not been heard from since. Waco Police believe he left in a rented gray, four-door Ford Focus.

Police say Hilderbrand has left in the past, but has never been gone this long. WPD asks for anybody with information to contact their department at (254) 750-7500.