According to the Llano County Sheriff's Office, dispatch received a 911 call about a suspicious male who was armed with a handgun outside a residence on Sleepy Lane in Buchanan Lake Village. The male subject had reportedly parked his truck in an open garage on Sleepy Lane.

When deputies arrived, they were able to identify the suspicious male as Evaristo Jacob Garcia. Garcia was wanted in connection with a murder in Waco, according to the sheriff's office.

Deputies with the Llano County Sheriff's Office and Texas Parks and Wildlife Game Wardens began searching the area for Garcia. A homeowner on Sleepy Lane told deputies they saw Garcia inside a cabin on their property.

After a four-hour standoff, Garcia surrendered himself, and was safely taken into custody.

The US Marshall’s transported Garcia back to Waco. 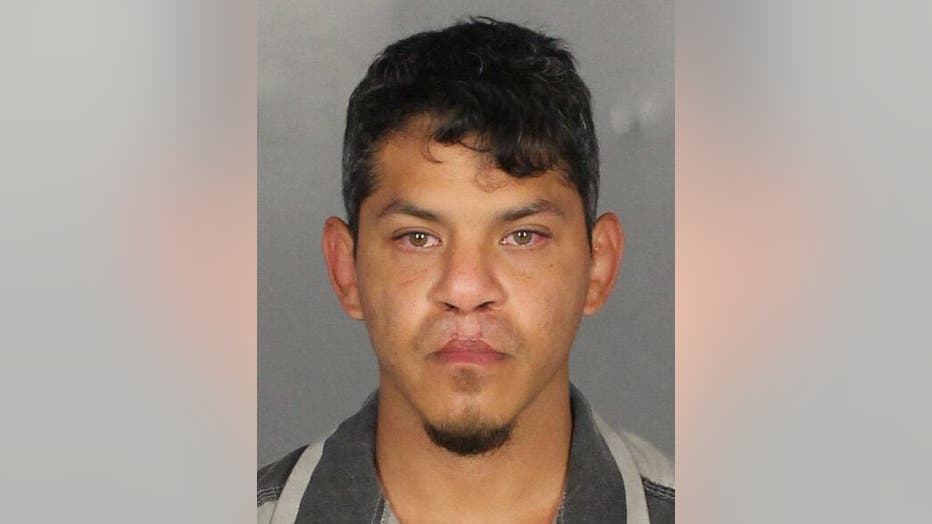