A judge set an October trial date Friday for a man accused of driving his SUV into a Christmas parade in Waukesha last year.

WAUKESHA, Wis. - A judge set an October trial date Friday for a man accused of driving his SUV into a Christmas parade in Waukesha last year.

Prosecutors allege Darrell Brooks Jr. drove through the parade in downtown Waukesha on Nov. 21, running over spectators and marchers indiscriminately. Six people were killed and scores more hurt. Brooks has pleaded not guilty to more than 70 charges, including six homicide counts.

Waukesha County Circuit Judge Jennifer Dorow scheduled Brooks' trial to begin Oct. 3 and run through Oct. 28. Prosecutors told her they would likely need five to seven days to present their case. Brooks' attorneys said they didn't know how much time they would need.

A Waukesha County judge is considering a request to move the trial of Darrell Brooks Jr., the man accused of driving his SUV into the Waukesha Christmas Parade, killing six people and injuring scores more.

Judge Dorow acknowledged during the hearing that she had a professional relationship with a parade victim's father. She said he helped her and her husband with estate planning. Dorow said the man also once donated $500 to her judicial campaign – and she offered him her condolences after the parade via text messages.

"I did have a very brief text message exchange when I learned that his daughter passed away, and I extended my condolences to he and his family on a text between myself him and my husband," the judge said.

Dorow said she hasn’t interacted with him since those texts and pledged to officiate the case impartially. 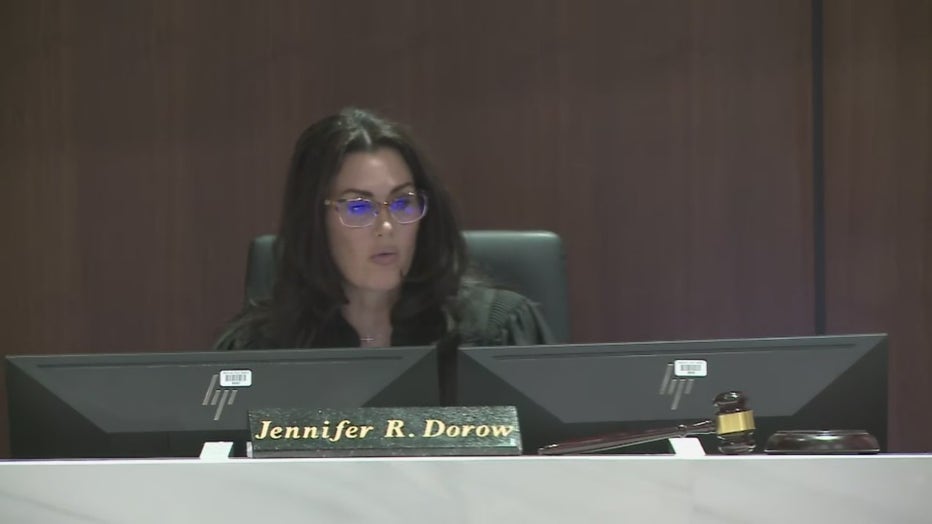 Dorow also ordered both sides to begin drafting a survey to mail to prospective jurors in Waukesha County to gauge whether an impartial jury can be selected in the county. The judge made the move after Brooks' attorney filed a motion last month seeking to move the trial out of Waukesha County or pull jurors from another county because publicity about Brooks has been so pervasive and negative. 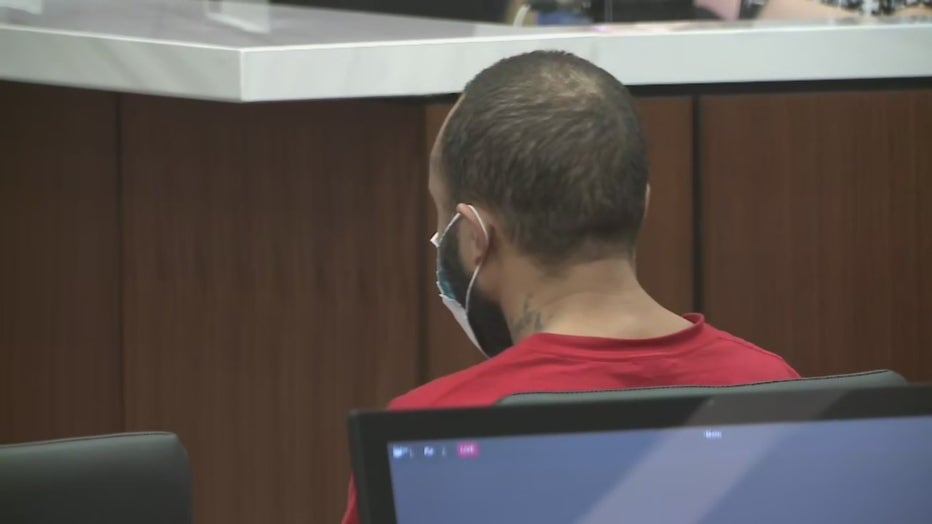 Brooks faces 77 counts, including six felony homicide charges, in the Christmas parade attack. His attorneys want to move the trial to somewhere other than Waukesha County – argument the community connection to what happened prevents their client from getting a fair trial.

Again, both sides agreed to an October trial – one that is anticipated to take up an entire month. The state suggested the county first send out a questionnaire.

"If 90% of them come back and it appears we can empanel a fair jury from Waukesha County, then we can proceed with our October trial date," said Waukesha County District Attorney Susan Opper.

This method helped narrow down jurors in another high profile trial – the Slender man case.

"Everyone expected it would take a week to empanel that jury, and it took a day," Judge Dorow said.

Both sides will come back at the end of March for a lengthy discussion on the outline of the jury questionnaire. The state suggested sending them by April.