The Georgia State Patrol released the name of the 24-year-old man killed in a three-vehicle crash in Troup County on Saturday. Troopers said Rico Dunn, of West Point, died after being rushed to the hospital. Dunn's family said he loved outdoors, fishing, and dogs. Two LaGrange College baseball players also died in the crash.

TROUP COUNTY, Ga. - The family of a 24-year-old man killed in a head-on crash in Troup County is grieving.

His brother Nicholos Legon said Rico and his family had been enjoying the day at West Point Lake, celebrating their sister’s 28th birthday. They had just left when the crash happened.

"Rico was a very, very, very, very loving, like you just don't understand how loving a young man and he really, really, really enjoyed spending time with the kids, all his nieces and nephews, taking them out fishing and just showing them nature and loving life," said Legon. 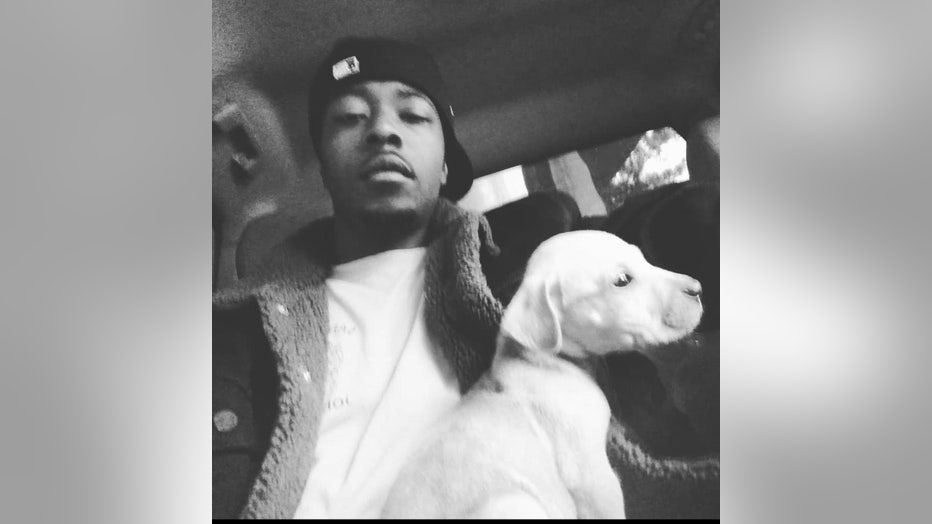 It happened Saturday night on Ga. Highway 109 near the intersection with Paddle Wheel Drive west of LaGrange.

Georgia State Patrol crash investigators said the crash happened at around 9:15 p.m. when a 2015 Honda Accord, occupied by LaGrange College freshmen pitchers Jacob Brown and Stephen Bartolotta, tried to pass a car in the no passing zone. The car crashed into Dunn's GMC Sierra. The truck flipped and landed on the roadway.

Dunn was airlifted to Piedmont Columbus Regional Hospital, where he died.

Legon said Dunn's family expresses their condolences to everyone here at LaGrange College, especially the two families of these players.