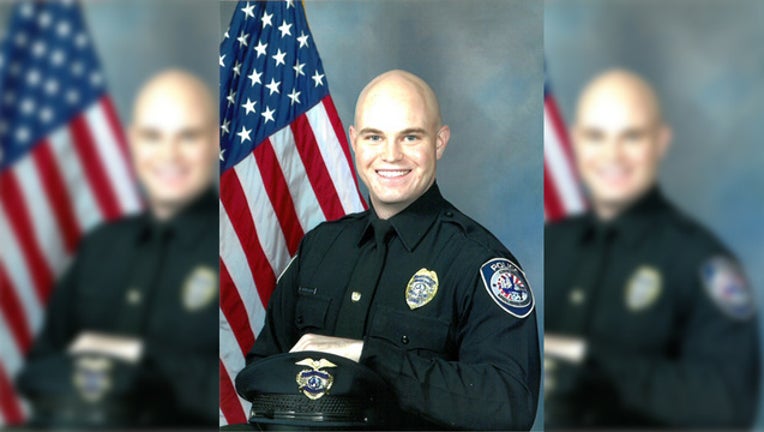 A West Texas man is charged with second-degree manslaughter after authorities say he admitted shooting at a police officer who had come to his home to investigate a home security alarm.

An arrest affidavit says David Charles Wilson told an investigator that he was inside his Midland home early Tuesday when he fired toward officer Nathan Heidelberg.

Heidelberg, a five-year police veteran, was shot just above his protective vest. He later died at a hospital.

READ: Midland officer responding to home alarm fatally shot by homeowner who thought he was a burglar

Wilson was taken to the Midland County jail and later released after posting bond.

Authorities say other officers heard Heidelberg loudly announce that police were at the home before the shot was fired.

But Wilson's attorney, Brian Carney, said in a statement obtained by the Fort Worth Star-Telegram that Wilson thought a home invasion was underway and only fired to protect his family.