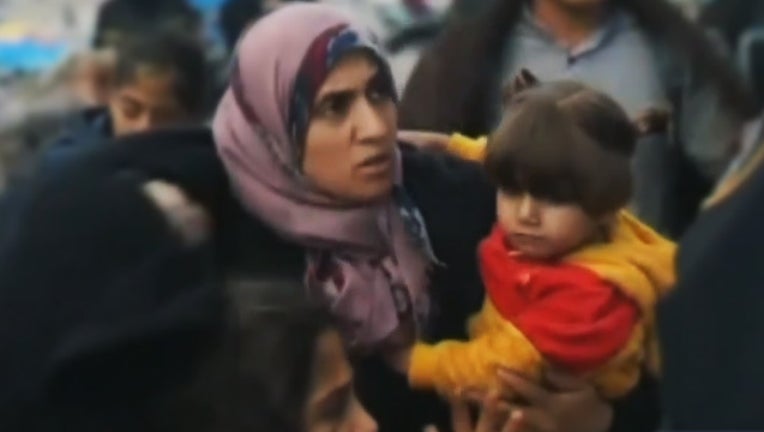 As Congress and America's governors debate whether to allow in more Syrian refugees, more than 2,000 already have been admitted since the start of the 2011 Syrian civil war.

A spotlight may now be put on the status of those refugees, and the process for vetting them, as lawmakers and governors raise security concerns in the wake of the Paris terror attacks. House Speaker Paul Ryan called Tuesday for a "pause" in Syrian refugees coming to the U.S., and assembled a task force to bring legislation to a vote as soon as this week.

"This is a moment where it's better to be safe than to be sorry," Ryan said.

As it stands, a handful of states have absorbed the bulk of the Syrian refugee population: California, Texas, Michigan, Arizona and Illinois.