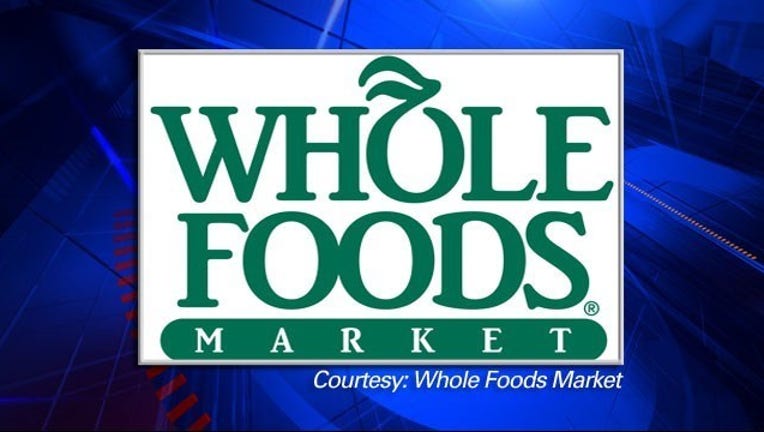 NEW YORK (AP) - Whole Foods is planning to open a new chain of stores that courts millennials with lower prices as it faces intensifying competition as a purveyor of organic and natural products.

The company said Wednesday it's building a team to focus exclusively on the new concept and that it's already negotiating leases. Stores are expected to start opening next year, followed by a "fairly rapid expansion," it said.

Walter Robb, co-CEO of Whole Foods, said the stores will also appeal to younger customers with a "modern, streamlined design, innovative technology and a curated selection."

A name for the new chain wasn't disclosed; the Austin, Texas-based company said more details will be shared before Labor Day.

The plans come as Whole Foods - which has more than 400 locations - has seen its sales growth slow as organic and natural foods become increasingly mainstream. That is pressuring the company to draw a sharper distinction between itself and competitors. Last year, for instance, it launched a program that ranks produce and flowers based on their environmental impact.

At the same time, Whole Foods is trying to appeal to a broader audience by combatting its "Whole Paycheck" image and keeping prices down. But that push is expected to nibble away at its profit margins.

The new chain tailored toward younger consumers could also pressure margins, given its focus on lower prices. But during a conference call, Whole Foods co-founder and co-CEO John Mackey said it will broaden the company's reach with a new generation of people interested in natural foods.

Mackey dismissed the suggestion that it might cannibalize sales at existing Whole Foods stores; he said he still thinks Whole Foods can triple its number of locations in the U.S.

The company said it will not need a new distribution network for the new concept.

For the three months ended April 12, Whole Foods said sales at established locations rose 3.6 percent, or 3.1 percent when excluding the benefit of the timing of Easter this year.

The figure, a key metric of health, fell short of the 5.3 percent increase analysts expected, according to FactSet. For the current quarter so far, the figure is up 2.8 percent.

Total sales were $3.65 billion for its second fiscal quarter, also falling short of the $3.71 billion analysts expected, according to FactSet.

Profit rose 11 percent to $158 million, or 44 cents per share. That was a penny more than expected.