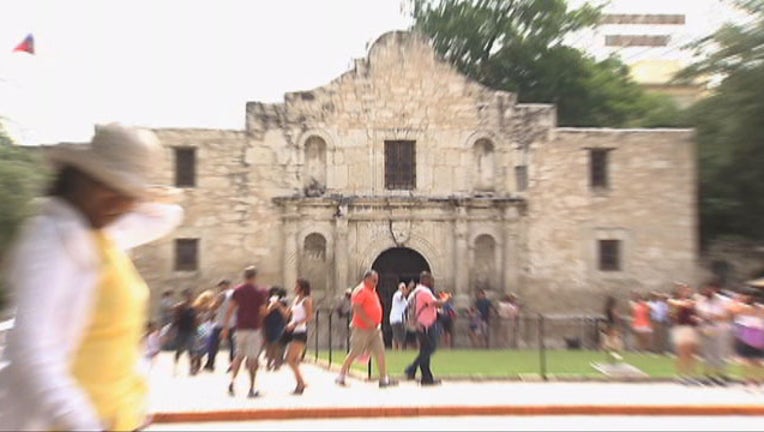 From now on it won't just be Texans who will "Remember The Alamo" the whole world will.

The Alamo and the four other San Antonio missions are receiving worldwide attention.

They've been given the World Heritage distinction by UNESCO, a group that recognizes the cultural significance of sites all over the globe like the Tower of London, Stonehenge and the Yellowstone National Park here in the U.S.

San Antonio officials say the fight to get the coveted World Heritage status has been a 9-year-quest.

"We have found that people internationally especially in Asia, Germany some of those areas, World Heritage sites are bucket list items for them.  And we want to take advantage of that," said Richard Oliver with the San Antonio Convention and Visitor's Bureau.

"It kind of raises our stature to a level that puts us up there with places like the Grand Canyon, Mesa Verde, the Statue of Liberty, those kind of iconic American symbols," said Mardi Arce with San Antonio Missions National Historical Park.

The Convention and Visitor's Bureau expects the distinction to add more than $100 million over the next decade.  There will be a ceremony in San Antonio this October.