Convicted cop killer to be executed on Thursday

FOX 26 Reporter Randy Wallace has more as a convicted cop killer is expected to be executed on Thursday barring any last-minute legal challenges.

"We really thought it wasn't ever going to happen. He was just going to die of old age on death row, and we never really would see justice or peace for Jim," said Jim Irby's widow, Maura Irby. 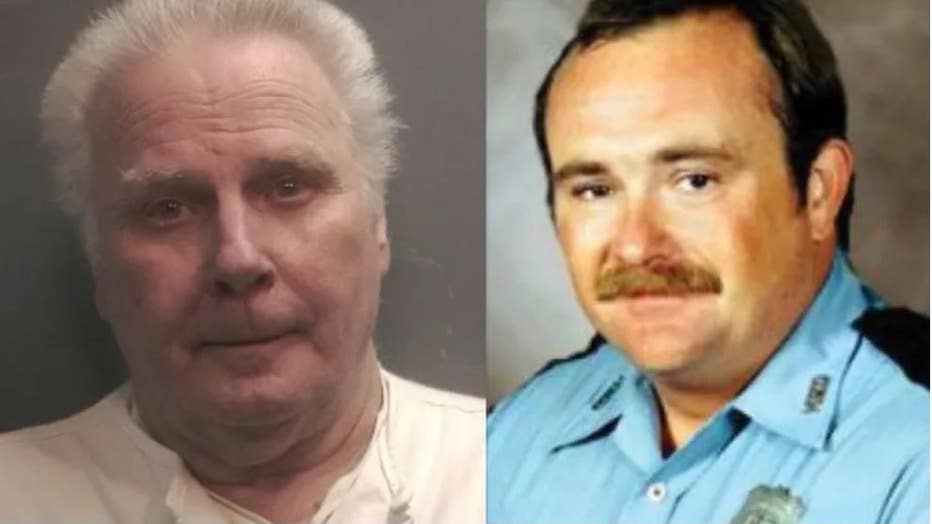 Buntion was a passenger in a car Irby pulled over.

"I was with him up until about 15 to 20 minutes before his death," said Irby's former partner, Gary Blankenship.

While Irby and the driver were talking, Buntion slipped out of the vehicle and shot Irby once in the head.

While Irby was lying on the ground, Buntion shot him twice in the back.

"The only thing Jim even said to the guy was get back in the car," Blankenship said.

A jury sentenced Buntion to death back in 1991. He was granted a new sentencing phase in 2012 and was again sentenced to death.

"It was grueling and tortuous," Maura Irby said.

"Our children were old enough to be there, they never really heard their father's voice, but they did on the radio traffic. They hadn't seen all the gruesome photographs."

On Thursday, justice will finally be served.

"It would give me peace of mind that my boys will never have to live in a world with Carl Wayne Buntion," said Cody Irby.

"He's a liar. He's nothing but a rabid dog that society will be much better without," Blankenship said.