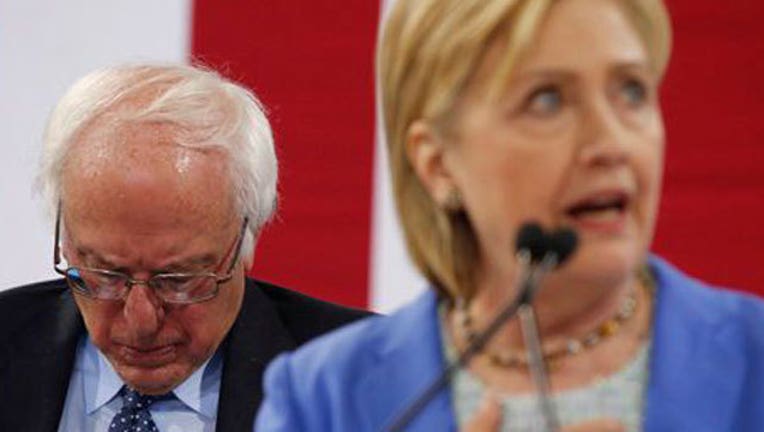 A new trove of leaked emails seem to show that top officials at the Democratic National Committee openly mocked and criticized Sen. Bernie Sanders during the primary race against Hillary Clinton -- a startling revelation that raises questions about the Democratic Party’s impartiality and an issue that could play out poorly at the party’s convention this week in Philadelphia.

Sanders has repeatedly claimed that he thought the system was “rigged” during the primaries.

The leaks, from January 2015 to May 2016, purportedly came the from accounts of seven DNC officials and feature conversations by staffers debating everything from how to deal with media requests to syncing the party’s message with interest groups in Washington.