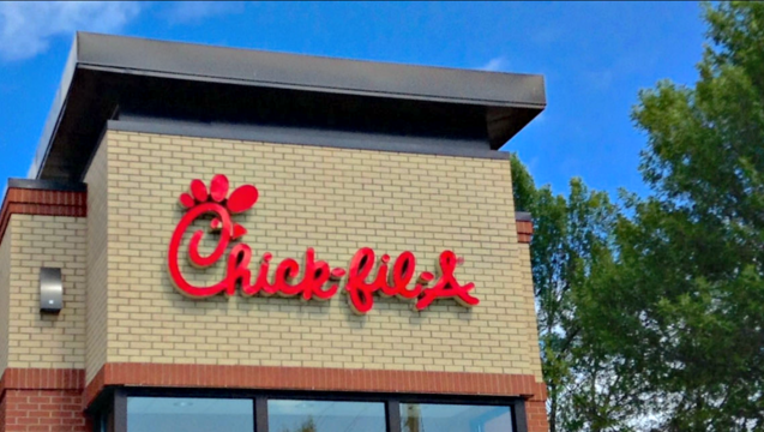 The Austin Police Department has arrested and charged Justin Roy Felder of Austin with Theft, a Second Degree Felony. Felder is accused of stealing over 100-thousand dollars in false returns for the Chick-fil-A where he worked.

This happened at the Chick-fil-A located at 13201 N FM 620 Road NB in Austin. According to the arrest affidavit, the investigation began in June of 2013 when the operations director of that restaurant noticed an unusually large amount for a refund on the financial transaction reports.

Felder was the manager on duty at the time of this incident. When asked about the refund, Felder admitted to authorizing it. The refund had been processed on a register that does not have cash, a terminal that is used for order taking in the drive thru. When asked where the money was located from the Felder responded, "There is no money, it was credited to my bank card."

According to court documents, there was no sale that would have offset that refund.

The owners of the Chick-fil-A location alerted authorities and provided daily sales activity reports from October 2011 to June 2013 for investigators. According to police, the daily reports showed that there were a total of 240 days where there was a negative number. This indicated that there were refunds processed on those days without any corresponding sales.

Records were also obtained from Regions Bank, where Felder has a personal bank account. Investigators compared the daily reports provided by Chick-fil-A with the bank records for Felder. For 234 of the days where the daily reports ended in a negative number, there are exact to the penny matches for credits on Felder's bank account and the amount listed on the daily report for a refund.