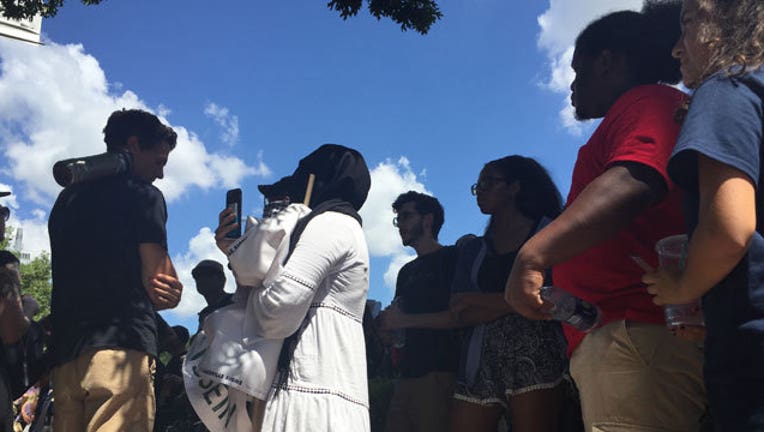 This past weekend two protests were held near the State Capitol, one in support of the #BlackLivesMatter movement the other in support of law enforcement.

However, the man behind the Police Lives Matter protest, Robert Chody says that isn't true.

In the interest of full disclosure it has come to FOX 7 attention that Chody was involved in a lawsuit while working as an Austin Police Officer in the late 90’s.  He was accused of ruffing up and falsely arresting a black teenager.  The City settled the case in 2001. Chody resigned a few months later.

In a written statement to FOX 7 News Chody says…