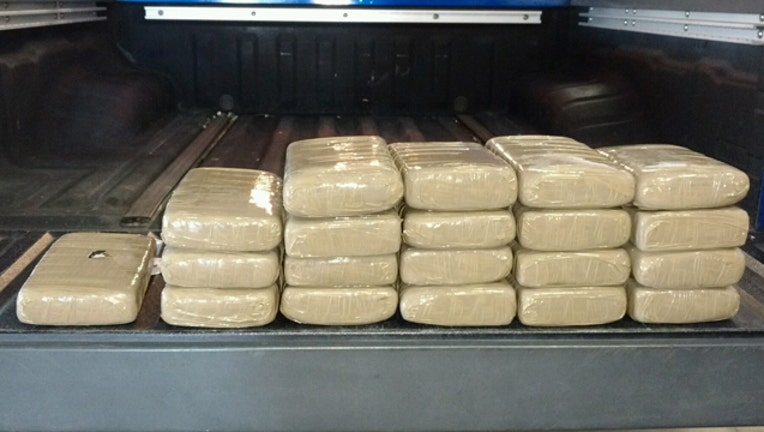 According to authorities, the drugs were seized during a traffic stop on I-35. A Wilco Sheriff's Deputy pulled over a blue Nissan on the 3000 block of IH-35 after a he witnessed the car violating several traffic laws. During the stop the deputy noticed the driver, Jose Cabrera, 53, and his wife, Maria Salazar Cabrera, 49, acting suspiciously. The driver allowed the deputy to perform a search of the car where 65 pounds of meth was found under the back seat, as well as more than $6,000 in cash.

Jose and Maria Cabrera were arrested and charged for Possession of Controlled Substance. The were both taken to the Williamson County Jail and their bail was set at $500,000 each.