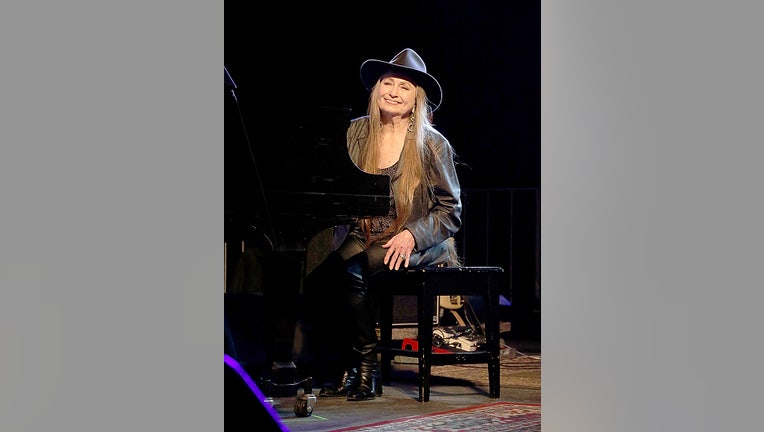 AUSTIN, Texas - Willie Nelson's sister and bandmate, Bobbie Nelson, has died. She was 91.

Bobbie, who was a pianist, singer and a member of the band Willie Nelson and Family, passed away Thursday morning, "peacefully and surrounded by family."

"Her elegance, grace, beauty and talent made this world a better place. She was the first member of Willie’s band, as his pianist and singer. Our hearts are broken and she will be deeply missed. But we are so lucky to have had her in our lives. Please keep her family in your thoughts and give them the privacy they need at this time," the Nelson family said in a statement shared with Fox News Digital. 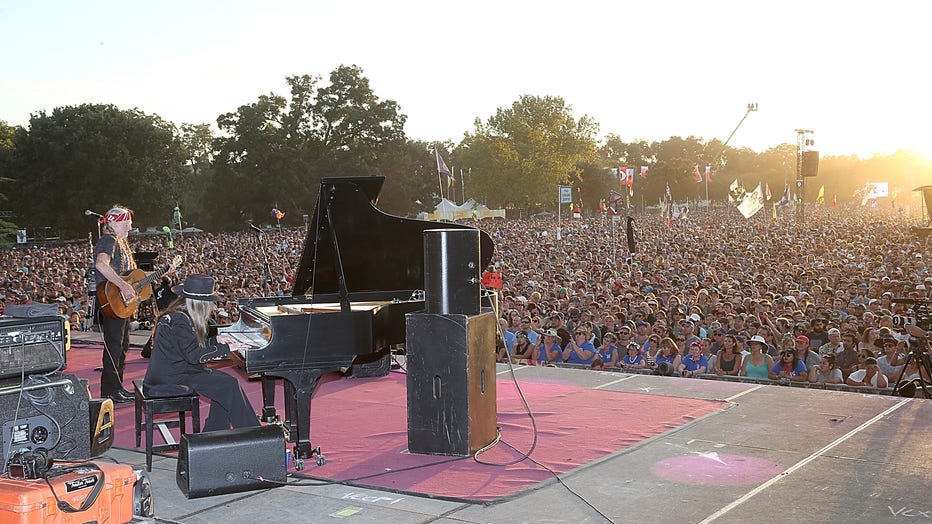 Bobbie toured with her brother for more than five decades. She was the original member of the Willie Nelson and Family Band as a pianist and singer.

The family noted that Bobbie and Willie's love of music came from their grandparents, who raised the siblings in Abbot, Texas.

"My grandfather had said to me when I was learning to play the piano: You know, if you really work at this, you could earn your living playing music one day," Bobbie said previously. "And I never forgot that."

During their teenage years, the brother and sister joined Bud Fletcher, who would later become Bobbie's husband. Fletcher later died in a car accident, forcing Bobbie to raise their three sons as a single mother.

At the time of her husband's death, Bobbie quit music to attend college in Fort Worth, Texas, later leading her to land an office job. While working at the Hammond Organ Company, Bobbie lent her office skills to work at the company's music library. She also performed as a pianist around Austin and Nashville.

She previously called her return to music a "fabulous thing."

"I was very happy to be able to sit down and just play from my heart and soul," she said. 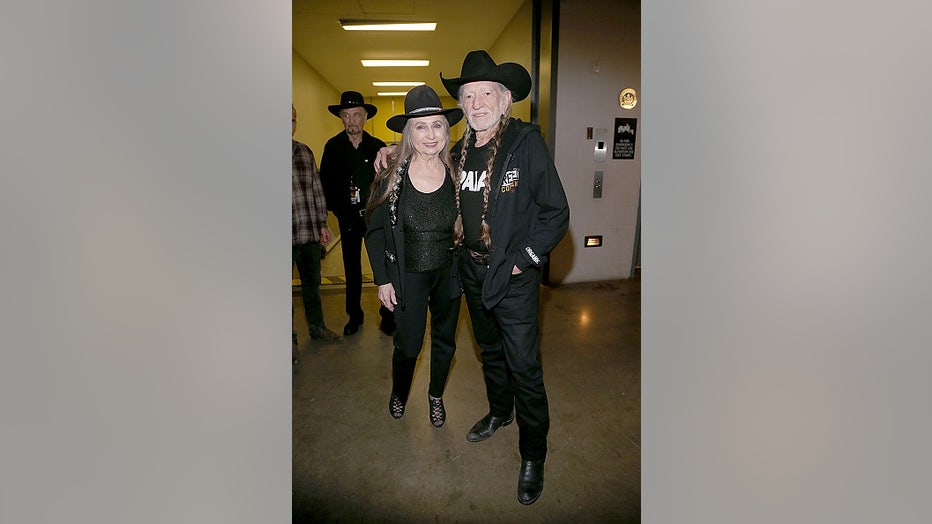 She'd join her brother Willie's band in 1972 when he signed a deal with Atlantic Records. Not only did she join him onstage, but she also was featured on his albums.

She was featured on The Willie Nelson Family album in 2021.

Willie and Bobbie also penned two books together:  the memoir "Me and Sister Bobbie: True Tales of The Family Band" in 2020 and the 2021 children's book "Sister, Brother, Family: An American Childhood in Music."