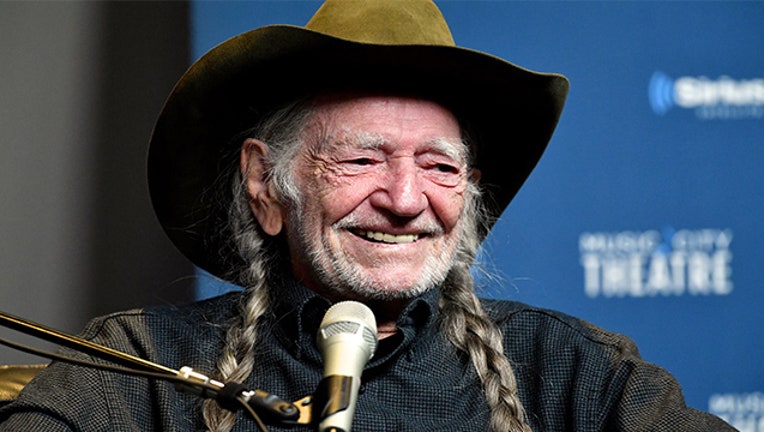 Live Nation, the concerts promoter, said in a tweet, "due to illness, Willie Nelson is unable to play tonight at the Outlaw Music Festival at PNC Music Pavilion. Fans are asked to hold on to their tickets until a new date is announced."

TMZ reported that the 85-year-old country music legend had a stomach bug Saturday night as he was about to go on stage at PNC Music Pavilion. A representative told TMZ that Nelson is feeling better and is still set to play Sunday night in Washington, D.C.