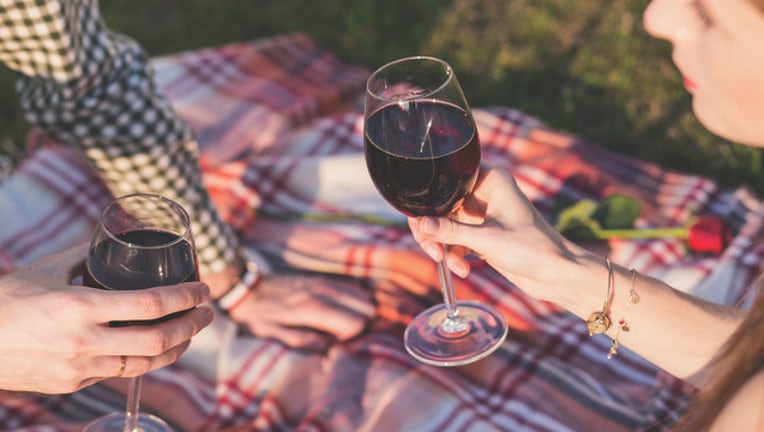 Researchers found compounds in wine, known as polyphenols, helped prevent harmful bacteria from forming. Previous studies have suggested that the health benefits of polyphenols are linked to them being antioxidants.

Recent studies have indicated that they might also boost health by working with the “good” bacteria in our gut.

The team compared the effects of two polyphenols from red wine against grape seed and red wine extract supplements on bacteria that stick to teeth and gums. They found that the wine polyphenols and extracts all reduced the bacteria’s ability to stick to the cells.

When combined with an oral probiotic, the polyphenols were even better at inhibiting the pathogenic bacteria.

Experts are quick to note that this work doesn’t give anyone the “green light” to drink more wine, but the authors hope their results may one day lead to new dental treatments.

The findings appeared in the “Journal of Agricultural and Food Chemistry.”