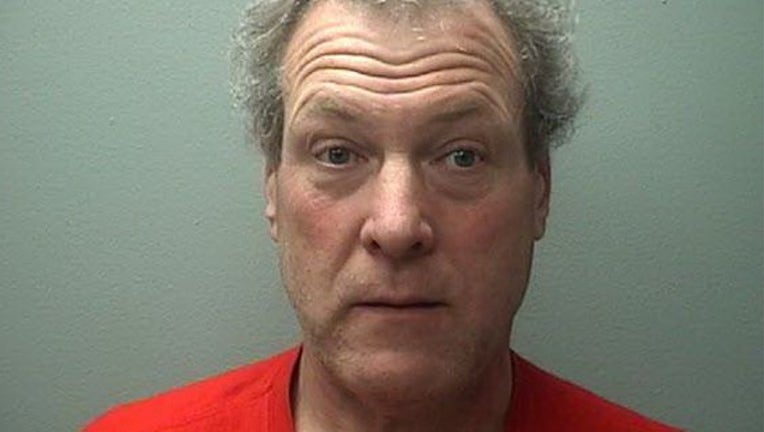 Robert Wild, 56, was taken into custody after he allegedly admitted to "discarding the puppies," police said. (Marshfield Police Department)

FOX NEWS - A Wisconsin man was arrested for allegedly throwing away eight puppies in a garbage bag.

Robert Wild, 56, was taken into custody after the Marshfield Police Department found the newborn pups in a trashcan on Feb. 28, the department wrote in a Facebook post on Tuesday.

Authorities received a call about "the sound of kittens coming from a garbage can." But when investigators arrived at the scene, they discovered that "the sound was coming from 8 newborn puppies which had been discarded in a garbage bag and trash can."

The puppies were rescued and transported to the Marshfield Area Pet Shelter. Police said that Wild admitted to "discarding the puppies."