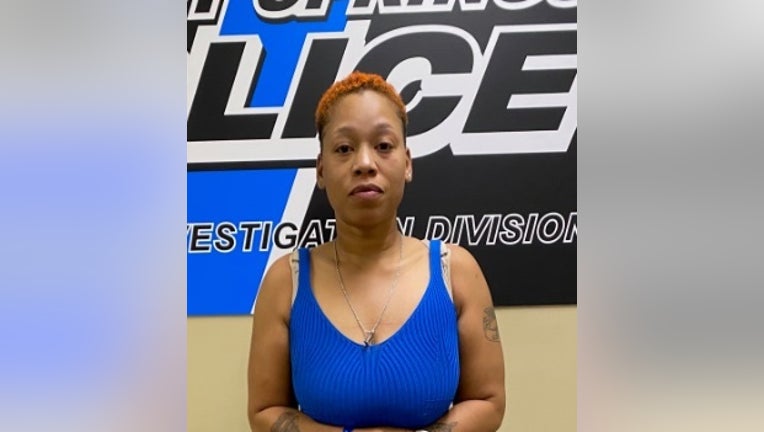 SANDY SPRINGS, Ga. - Police arrested a woman accused of fatally colliding with a 25-year-old pedestrian and his dog on Sunday night in Sandy Springs.

Police said officers found the victims on Hammond Drive near Glenridge Drive after receiving a call of a hit-and-run.

Police said Farmer, a Sandy Springs resident, had been walking his dog in the area. 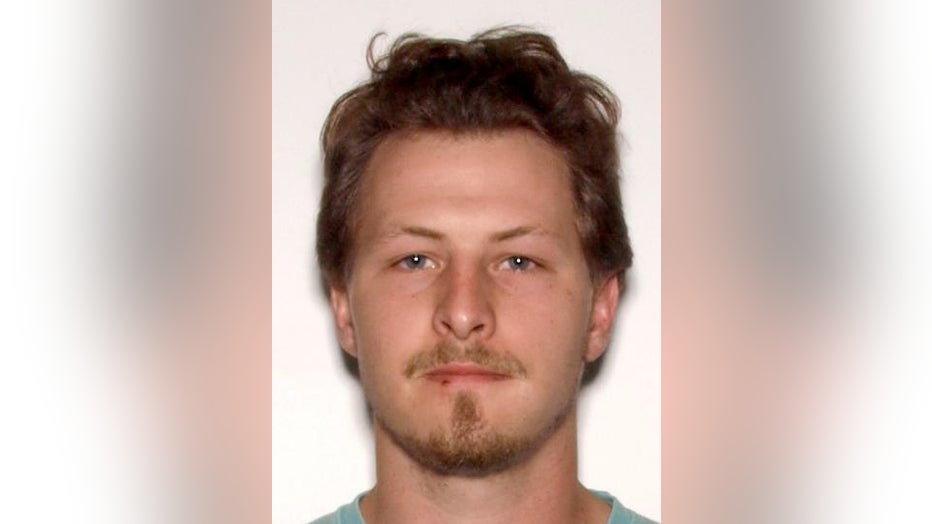 Investigators said a white sedan moving east struck Farmer and his dog, who both suffered fatal injuries. Police learned the same vehicle was also involved in a separate hit-and-run collision near Roswell Road and Interstate 285.

Police said the suspect was speeding away from the site of the first accident when the fatal pedestrian collision occurred.

Investigators identified the vehicle as a 2020 white Chevy Malibu with a Florida tag and tracked the driver to Newnan with the assistance of the Coweta County Sheriff's Office.

Police said they arrested Houston after interviewing her. She was booked in Fulton County Jail.