DELAND, Fla. (WOFL FOX 35) - What began as a traffic stop of a Florida woman under suspicion of driving while intoxicated ended with an additional charge of threatening an officer after the woman told a deputy that the "Ku Klux Klan (KKK) would be...burning crosses on his property."

The interaction between Julie Edwards, a 53-year-old white woman, and Volusia County Sheriff's Deputy Brandon King, described in an arrest report as being "of African American descent," was recorded on the body camera worn by the deputy.

The deputy said he detected the odor of an alcoholic beverage emitting from Edwards's breath as she spoke, and she was slurring her words. The deputy asked if she would consent to perform field sobriety exercises, but she declined.  That’s when the deputy took Edwards into custody, charging her with driving under the influence of alcohol, prior refusal to submit to testing, and resisting an officer without violence.

It was while the deputy was completing paperwork that Edwards allegedly began talking about the KKK and making threats against the deputy, according to the Sheriff's Office.  The body camera video was released by Volusia County Sheriff's Office on Tuesday.

"Watch this if you need any more proof there's no expiration date on ignorance," the Sheriff's Office tweeted.

Volusia County Sheriff Mike Chitwood later posted, "Kudos to Deputy King for his calm response to all the racist garbage this KKK Enthusiast could throw at him. Great job Deputy & thank you to everyone condemning the hate in this video!"

Edwards was transported to the Volusia County Branch Jail with a bond of $2,500. 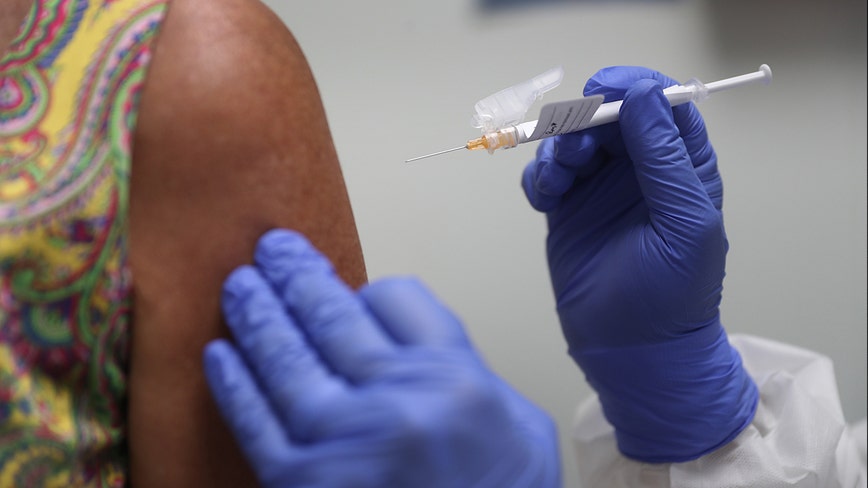 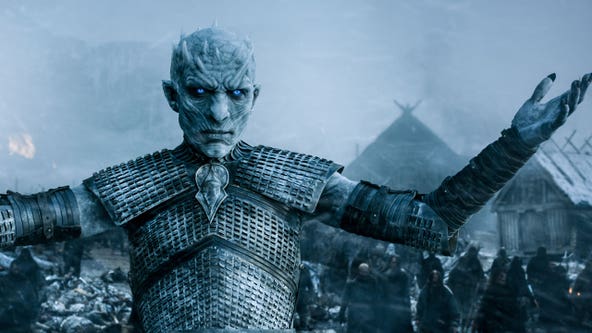