SAN MARCOS, Texas - A woman has turned herself in after a judge issued a warrant for her arrest in connection with a fatal hit-and-run in San Marcos in early June. 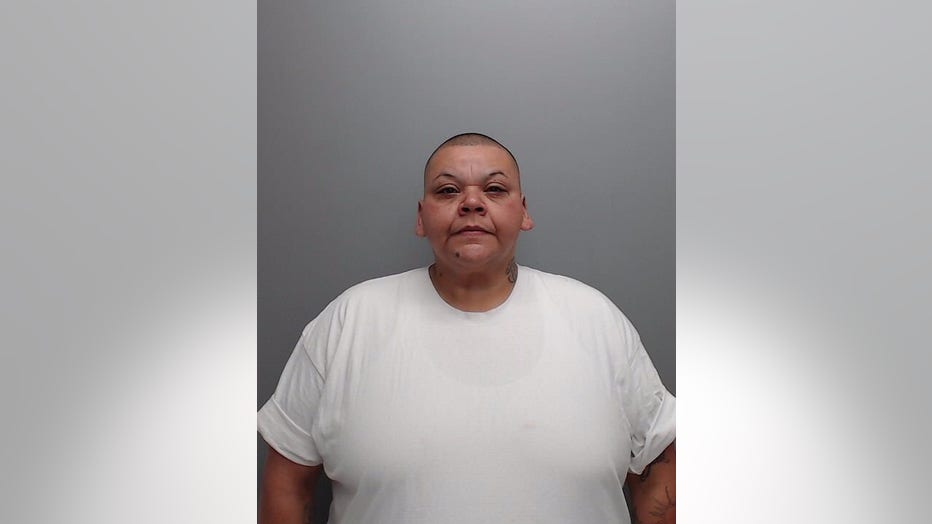 Brenda Vasquez Hurtado, 41, has been charged with accident involving death, a second-degree felony.

The city of San Marcos says that thanks to citizen tips, the San Marcos Police Department was able to identify Hurtado as the driver involved in the hit-and-run death of 41-year-old Dwight Garrett Thomas.

Hurtado surrendered herself to the Hays County Sheriff's Office on June 15 after a warrant was issued for her arrest on June 10.

The crash happened in the 1600 block of Post Road on June 1 at around 10 p.m. Police say Thomas and another man were walking either on the edge of the sidewalk or in a bicycle lane when Thomas was struck by a vehicle identified as a Ford Explorer Sport Trac, registered to Hurtado's sister.

Thomas was taken to Ascension Seton Hays Hospital in Kyle where he died overnight.