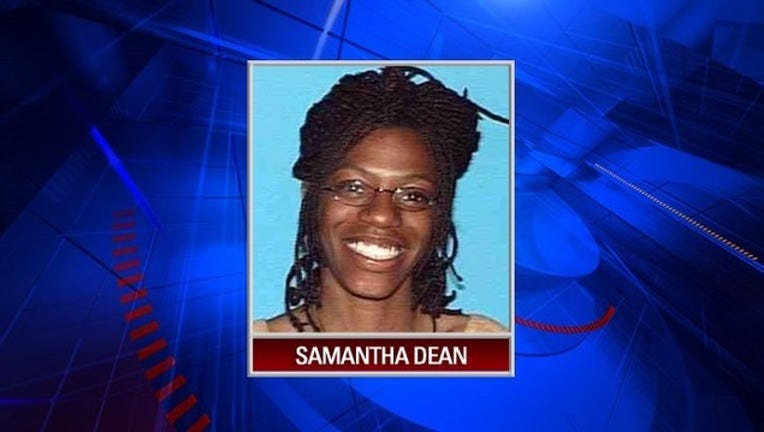 A woman in Harris County has been arrested in connection with a capital murder in Bastrop County earlier this year.

They say he is a suspect in a capital murder occurring in Bastrop County on February 3rd, the same day of the murder of Samantha Dean, a Kyle Police Department Crisis Counselor.

In the jail phone calls, police say they heard Watson asking Fisk to get rid of a sweatshirt.

Police say when they questioned Fisk about Watson's possible involvement in the case, she appeared deceitful.