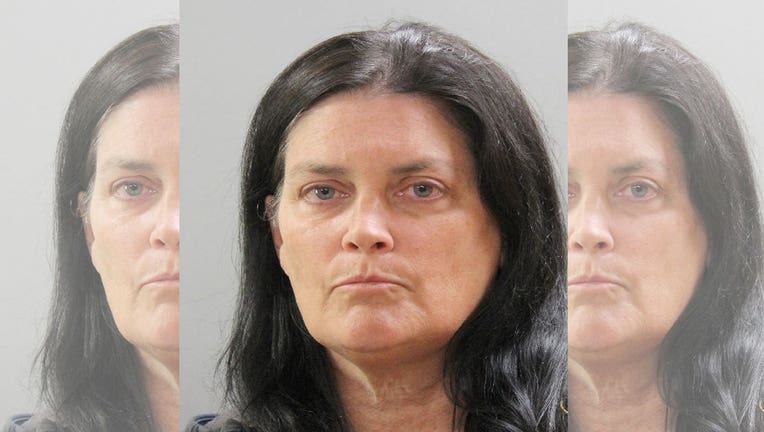 MINEOLA, N.Y. (AP) - A woman has been arrested on charges of beating a 75-year-old man to death and torching his Long Island house to cover up the crime.

Jennifer Gross was arrested Friday on charges of killing James Coppola inside his Centre Island home on Nov. 20, 2018 and setting the house on fire.

Newsday reports that the 54-year-old Gross pleaded not guilty to murder and arson charges at her arraignment Saturday.

Nassau County police say Gross and Coppola were involved in a violent 20-year relationship. They say Coppola had an order of protection against Gross when he was killed.

Detective Lt. Stephen Fitzpatrick says Gross was arrested after she pawned jewelry that had belonged to Coppola.

Gross said before her arraignment that the "truth will come out in court."