AUSTIN, Texas - The Austin Police Department says a woman was critically injured after a man stabbed her multiple times with a thermometer.

The man has been identified as 61-year-old Jeffrey Chargois. Police say Chargois and the victim have been in a dating relationship for around eight years.

Police say the incident happened at a home in the 6500 block of Auburndale in Northeast Austin on October 31 at around 10:49 p.m. Officers responded and found the victim in the hallway seriously injured and life-saving measures were started. The victim reportedly had puncture wounds to her head, neck, arm, and armpit. She was taken to the hospital and her current condition is not known. 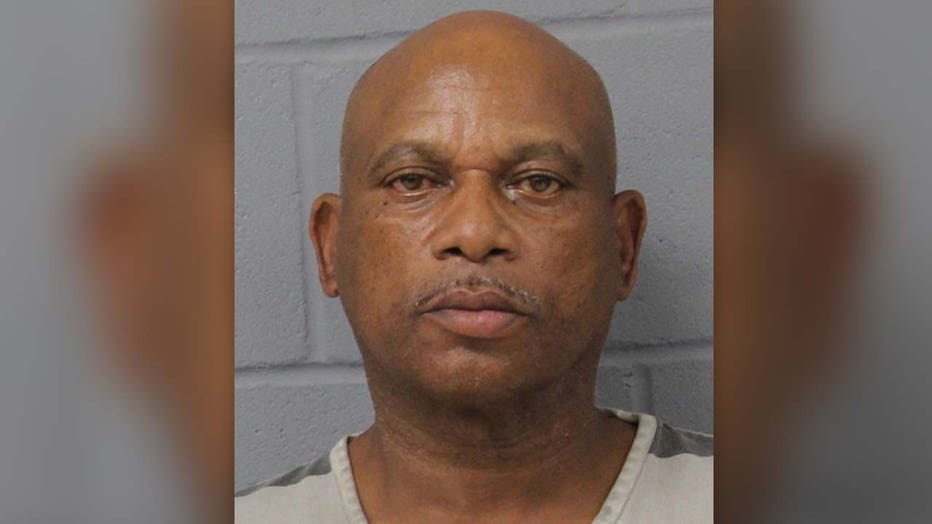 While one officer was treating the victim, residents inside the home directed other officers to a back bedroom where the officers found Chargois shirtless and with blood on him.

Chargois was detained based on his physical appearance and indication from residents.

As officers investigated the home, they found a thermometer in the sink which they believe was the weapon used in the stabbing based on a statement from the victim and description of the wounds from hospital staff.