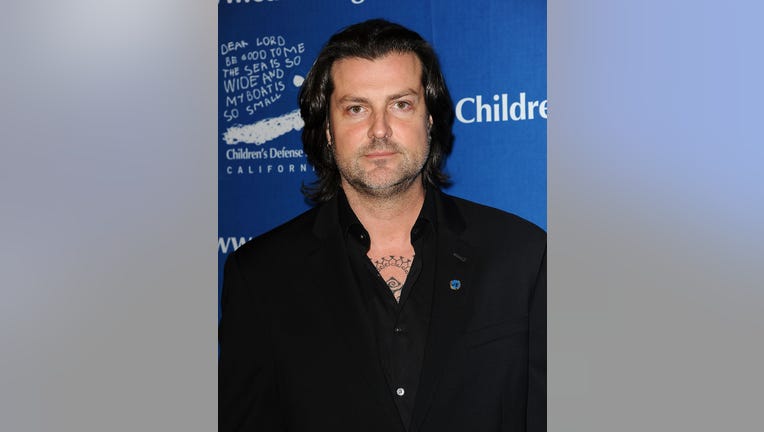 WOODLAND HILLS, Calif. - A professional drummer who served as the musical director for the United Nations and the ‘Arsenio Hall Show’ pleaded guilty to one count of wire fraud after embezzling $750,000 from a charity concert for homeless children.

According to the U.S. Attorney’s Office 48-year-old Robin DiMaggio used the stolen money to pay alimony to his ex-wife and buy cars for his mother and son.

According to court documents, DiMaggio lied to a Bulgarian-based nonprofit called the ‘Peace for You Peace for Me Foundation’ stating he would set up a charity concert in the Bulgarian capital of Sofia to help raise funds for homeless and displaced children throughout the world.

DiMaggio told the organization that he would have several celebrities perform at the charity concert.

According to the plea agreement, in August of 2016 the foundation’s financial sponsor wired $750,000 to a DiMaggio’s controlled account as future payments related to artists performing at the concert.

The plea agreement goes on to say “Prior to the money transfer, DiMaggio falsely represented that he would not spend the money, which he would place in an escrow account and only later use to pay artists who would perform at the concert”.

DiMaggio admitted he never set up the escrow account and instead deposited the $750,000 into his personal bank account several days later.

Officials say he used the money to make payments on cars, credit card debt and other living expenses. DiMaggio also admitted that weeks after the money was transferred he used $251,370 to buy a home for his ex-wife. He also bought his mother a $35,000 car and his son a $24,000 car, the plea agreement stated.

$150,000 was also transferred to a bank account under the name of his company, DiMagic Entertainment, Inc.

According to the statement, none of the transfers was sent to artists or their management team.

After DiMaggio was sued by the foundation’s financial sponsor later he filed for Chapter 7 bankruptcy protection.

“In his September 2017 bankruptcy filing, DiMaggio made false statements that he had not made alimony payments or given any gifts worth more than $600 to any person in the prior two years”, the plea agreement mentions.

DiMaggio could face a maximum sentence of 20 years in federal prison. Sentencing is scheduled for March 4, 2020.