ST. PETERSBURG, Fla. - In the early morning hours of September 11, 2001, Mark Aeling was just waking up when he received a frantic call from family.

"They told me to turn on the TV and right as I turned on the television, I saw the second plane hit the second tower," Aeling recalled. "It was very intense."

Within an hour and a half, both towers would be reduced to rubble.

Now, 20 years later to the day, the St. Petersburg artist has re-purposed a significant part of that rubble: the final World Trade Center steel beam removed from Ground Zero.

The artist was contacted by Scott Neil, a retired Army Special Forces Tampa resident who owns a distillery across from Aeling’s studio.

Back in 2012, Neil and fellow Green Berets were working to unveil the "America’s Response Monument," near Ground Zero in lower Manhattan. The monument depicts a Special Operations soldier in Afghanistan after the terror attacks, and commemorates the first time U.S. troops used horses in combat since 1942.

"That eventually became known as the Horse Soldier Statue," Neil said in a phone call with FOX 13. 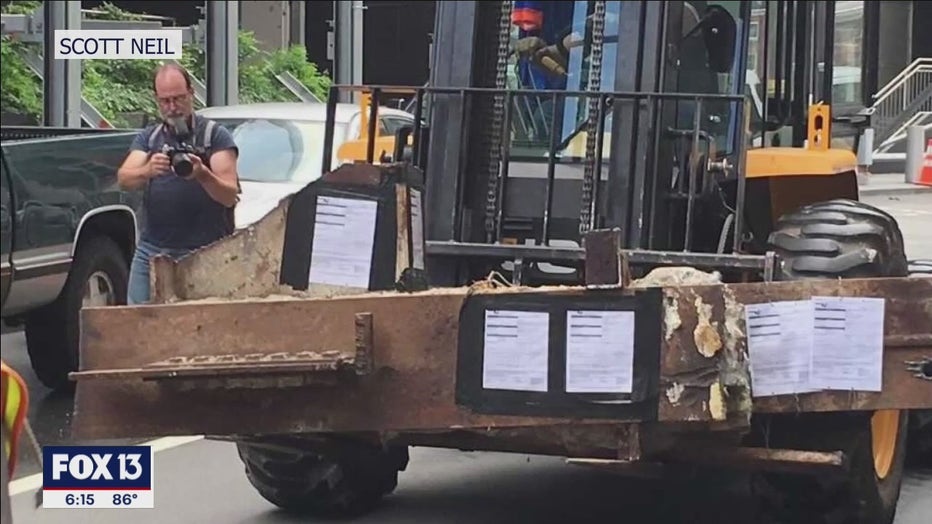 Scott Neil provided this photo of the beam being moved after its discovery.

The original location was scrapped and it was temporarily moved behind a construction fence near the Freedom Tower. Fast-forward to 2017, when it was moved to its final location. But when they went to move it, the Port Authority discovered something else: a steel beam from the North Tower of the World Trade Center.

Neil says it’s believed to be the final part of the towers recovered from Ground Zero. The Port Authority asked if he would like it, and that’s when Aeling received a call.

He says Neil had one request.

"They wanted this monument to be about the day after, about the first responders, and how the community was brought together by that experience," Aeling said. 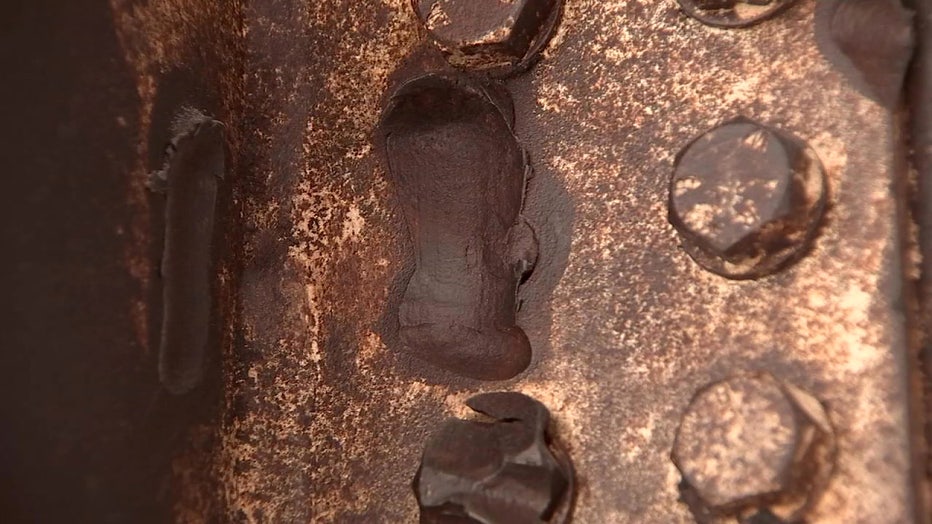 Though he wanted to keep it as close to the condition he received it, the beam did require some cleaning.

"Knocking off the rust and the loose portions so that I could get a coating over it to seal it," he said. "It was sealed with a lacquer that has a rust inhibitor on it, that we can continue to update over time. I wanted to impact it as little as possible but still give it an opportunity to last in this Florida environment as long as possible."

In St. Pete’s Warehouse District, the monument will feature a 30-foot copper phoenix wing and a half-moon wall featuring hundreds of hand-painted tiles. But the beam will be the centerpiece, hoping to emulate America post-9/11 as a phoenix rising from the ashes. 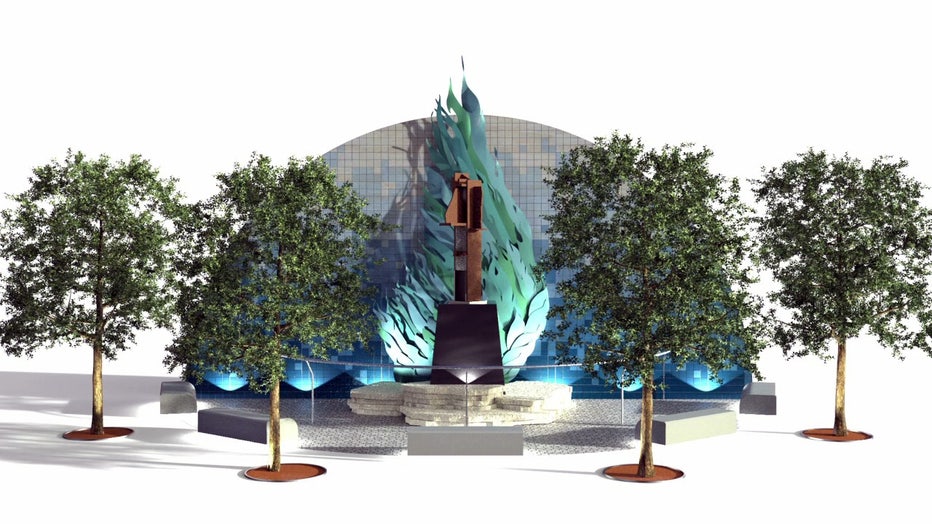 It’s a feeling that, 20 years later, still carries its weight.

"Obviously it still holds emotion and it’s a real honor to be able to do something like this," Aeling added.

The unveiling will take place this Saturday, September 11 at 6 p.m., near the corner of 5th Avenue South and 22nd Street South.