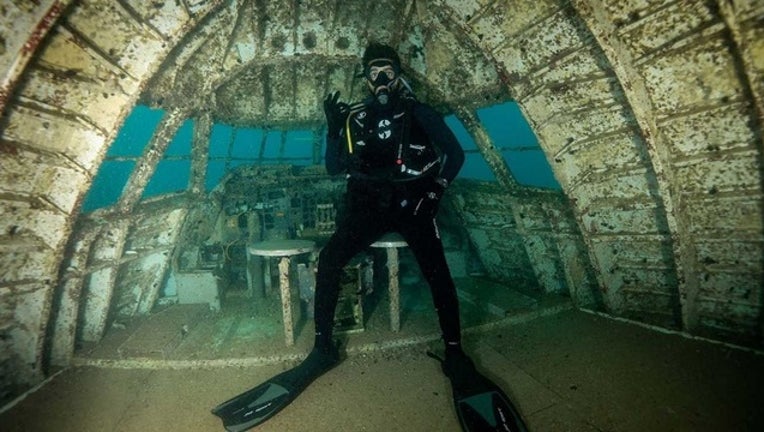 Dive Bahrain, which bills itself as “the world’s largest underwater theme park,” has officially opened for visitors. (Dave Bahrain)

It’s not exactly Disneyland, but it’s the closest thing to a “The Little Mermaid” theme park we’re likely to get.

Dive Bahrain, which bills itself as “the world’s largest underwater theme park,” has officially opened for visitors, with under-the-sea attractions including a sunken Boeing 747 and soon-to-be-finished additions such as statues, an artificial coral reef, and “a replica of a traditional Bahraini pearl merchant's house.”

The entire site, which is located to the north of the Kingdom of Bahrain on the Persian Gulf, is said to encompass an area of 100,000 square meters. 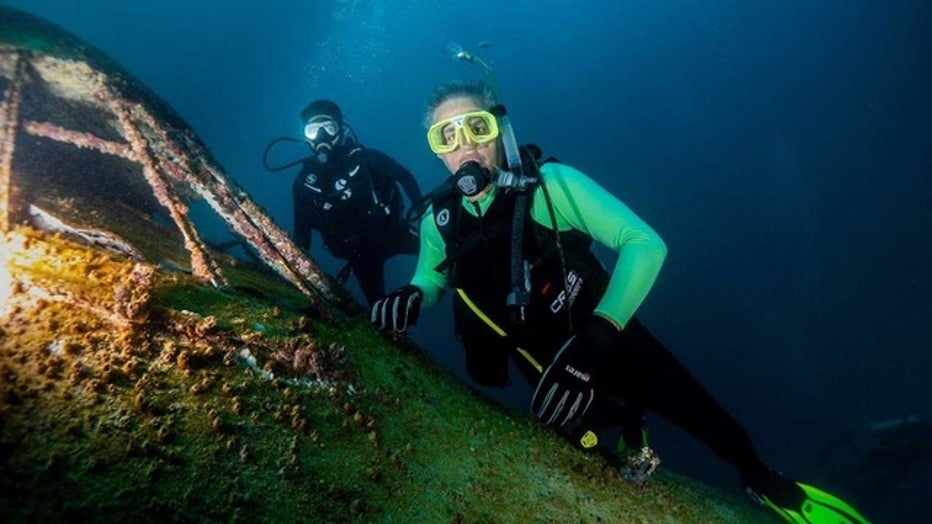 The project was announced in January as a joint undertaking by Bahrain’s Supreme Council for Environment, the Bahrain Tourism and Exhibitions Authority (BTEA), and members of the private sector, per Dive Bahrain.

“The site will provide an exceptional dive experience,” an early announcement promised.

In June, Dive Bahrain towed its first attraction, a decommissioned 747, about 18 miles north of Amwaj to be sunk. The 70-meter plane built in 1981 was reportedly stripped of any potentially toxic materials before being submerged. Teams of divers later attached foundations to the aircraft to secure it to the seabed, a representative for the park told Fox News. 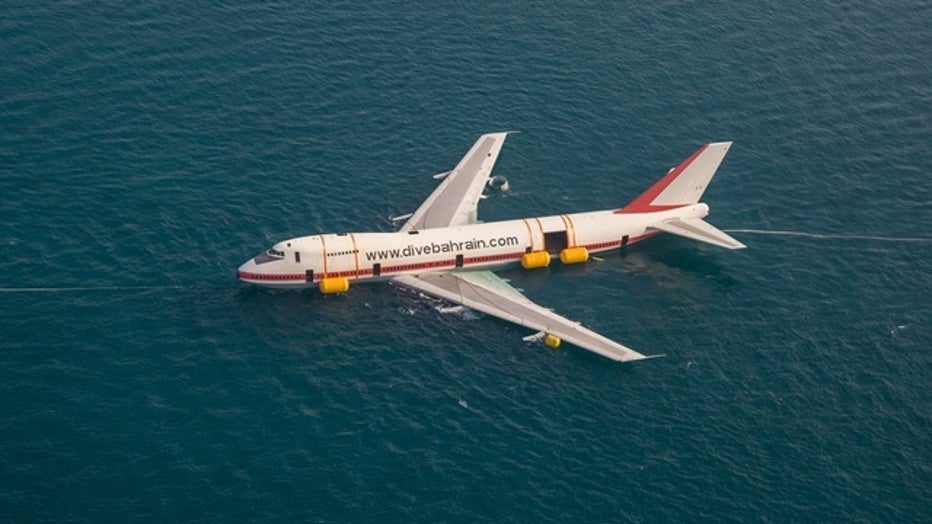 Just before the park’s inauguration earlier this month, a team of professional divers inspected the site to ensure the safety of future guests.

Dive Bahrain, also advertised as an eco-friendly “theme park” for divers, is also intended “to provide a safe haven for coral reef growth and a habitat for marine life.”