Raymond Schaefer never finished high school, serving in World War II. Decades later, he was honored with an accolade he never had the chance to receive while in school.

WATERFORD, Wis. - Raymond Schaefer didn't get to finish his high school career at Racine County School of Agriculture because of his choice to serve in World War II. So although he never walked the Waterford Union High School halls, Thursday, he walked out with his well-deserved diploma.

"Today, we are blessed to experience one of those significant moments in time with Mr. Raymond Schaefer," Principal Dan Foster said. 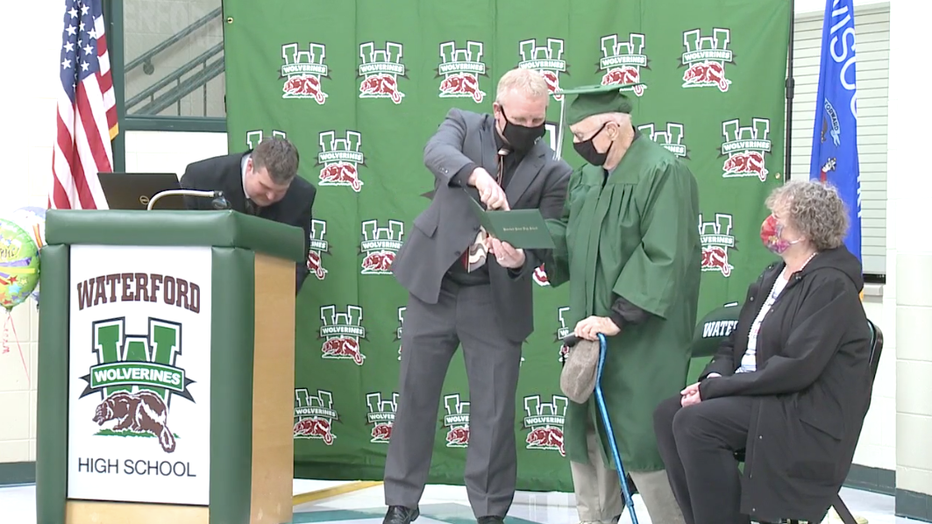 Upon returning from the war, he worked hard in the Milwaukee equipment manufacturing business for almost 40 years, ultimately, not finishing his high school education.

"He’d say things like 'well, I wish I had a high school diploma but I was just too dumb.' But it's like, that wasn’t the case at all. He quit school to support his family," family friend Cynthia Bennett said. 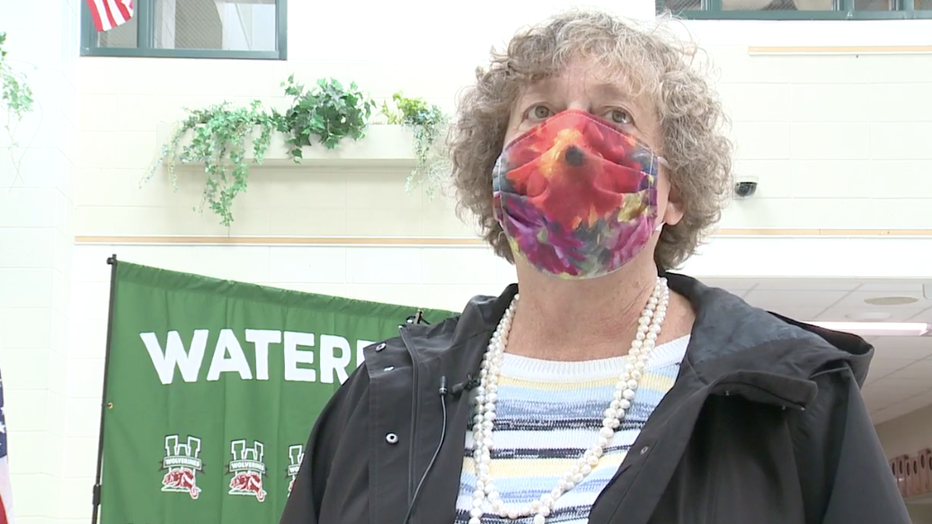 "It's great. I thought of it many times but never got around to it," said Schaefer.

In addition to his diploma, Schaefer received an honorary medal commemorating his time at Racine County School of Agriculture since its doors closed in 1959. 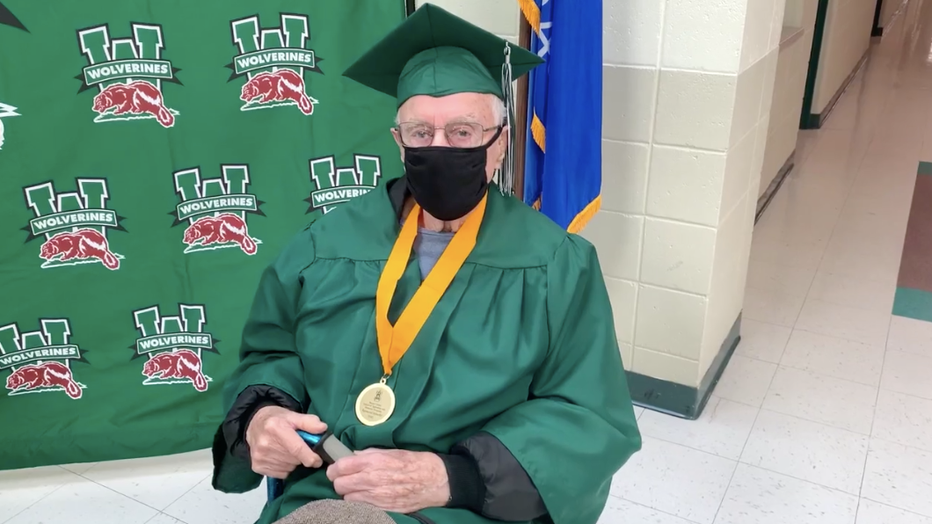 A life milestone that came right on time.

"This is really something," Schaefer said. 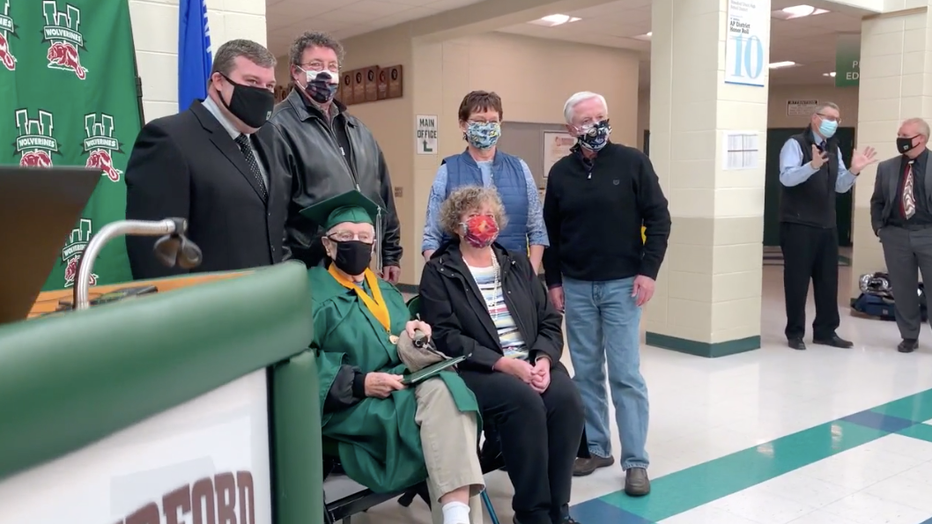