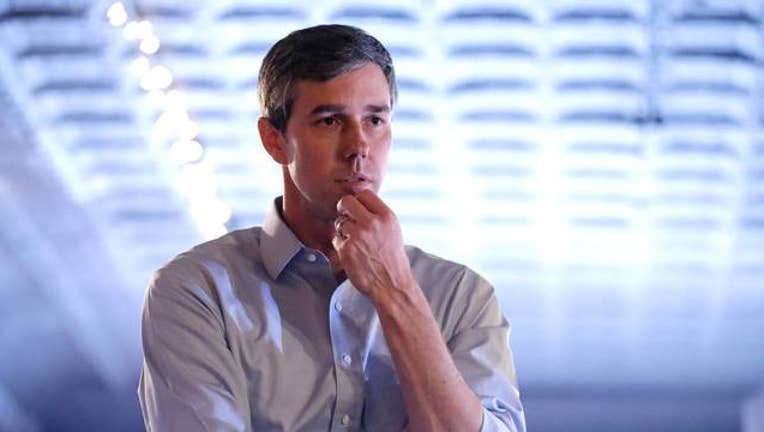 FOX NEWS - A 15-year-old Beto O’Rourke once wrote a "murder fantasy" short story about running over two children with a car, according to a new report that also revealed the now-presidential candidate was a member of a famous hacking group.

The details were uncovered in a Reuters report on the "Cult of the Dead Cow," a famous group of hackers credited with inventing the term "hacktivism." Reuters revealed that O'Rourke, who joined the Democratic presidential primary race on Thursday, was a member, while reporting, "there is no indication that O’Rourke ever engaged in the edgiest sorts of hacking activity, such as breaking into computers."

But the report also revealed that teenage Beto, in connection with the group, wrote stories under the name "Psychedelic Warlord" -- writings that remain online.

One piece in particular detailed the narrator's murder spree, as part of his goal seeking "the termination of everything that was free and loving." The piece described the first kill as the murder of two children crossing the street.