BERLIN - A zoo in Germany struggling keep its animals fed because of the financial burdens caused by the novel coronavirus pandemic has been faced with the horrifying possibility that it may need to feed some of the animals to each other. 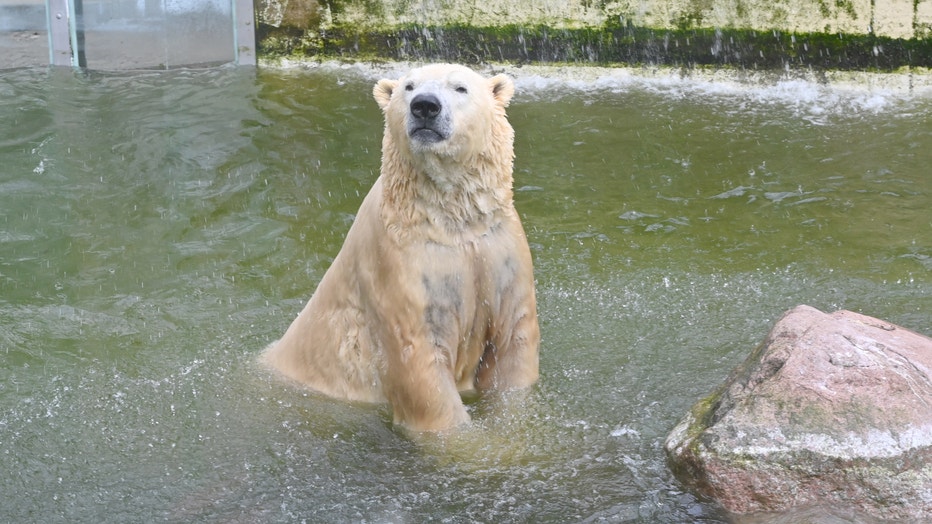 14 April 2020, Schleswig-Holstein, Neumünster: Polar bear Vitus, Germany's largest polar bear and father of Berlin polar bear Knut, swims in his tank. Since the closure of the zoo in mid-March due to corona, the Neumünster Zoo has been dependent on d

The Neumünster Zoo in Northern Germany told German news agency Deutsche Presse-Agentur (DPA) that they may have to resort to drastic measures due to the forced global closures due to the virus, which would involve euthanizing some animals in order to cut costs.

"If -- and this is really the worst, worst case of all -- if I no longer have any money to buy feed, or if it should happen that my feed supplier is no longer able to supply due to new restrictions, then I would slaughter animals to feed other animals," zoo director Verena Kaspari was quoted as saying, according to the New York Times. 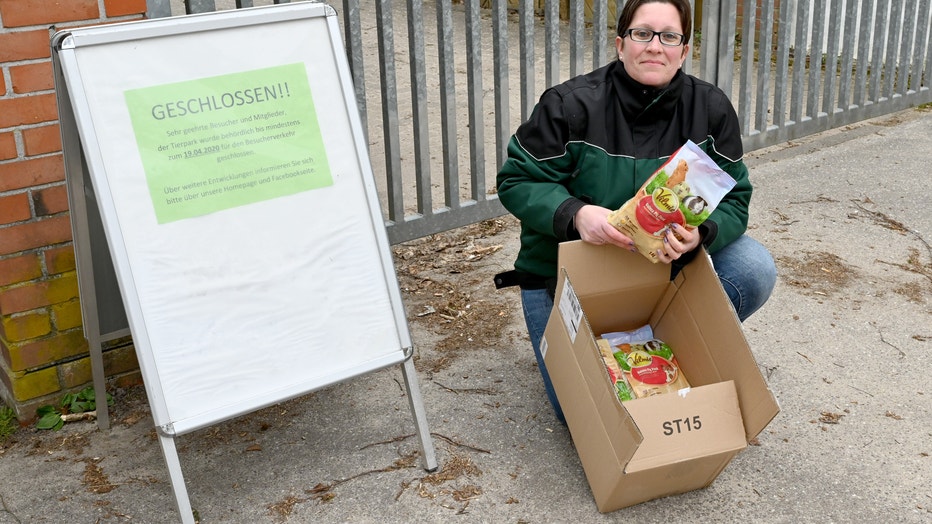 Verena Kaspari, director of the zoo, shows a box of rabbit food placed by a donor in front of the closed gate.

The Times reported that the zoo had confirmed Kaspari’s comments without clarifying which animals would be slaughtered.

The aggressive measure to save the zoo would only be a last resort and hopefully not necessary pending much-needed financial assistance from the government.

The virus was found present on the floor in a hospital in China and on the soles of healthcare professionals, according to the study.

The zoo told the DPA that they have funds to last until mid-May and have received food donations for the animals from farmers and private citizens.

While the suggestion of desperate measures seem shocking to some, they bring to light the crisis that is occurring for zoos with limited food supplies and no income because of the coronavirus closures.

Kaspari said she would rather put the animals down than watch them starve to death.