Financial terms of Rigoni’s transfer from Brazilian club Sao Paolo were not disclosed. Austin FC said Rigoni received a guaranteed contract through 2024 with options for the next two seasons. The club said the 29-year-old will arrive in Austin in the "coming weeks" once he receives his visa. 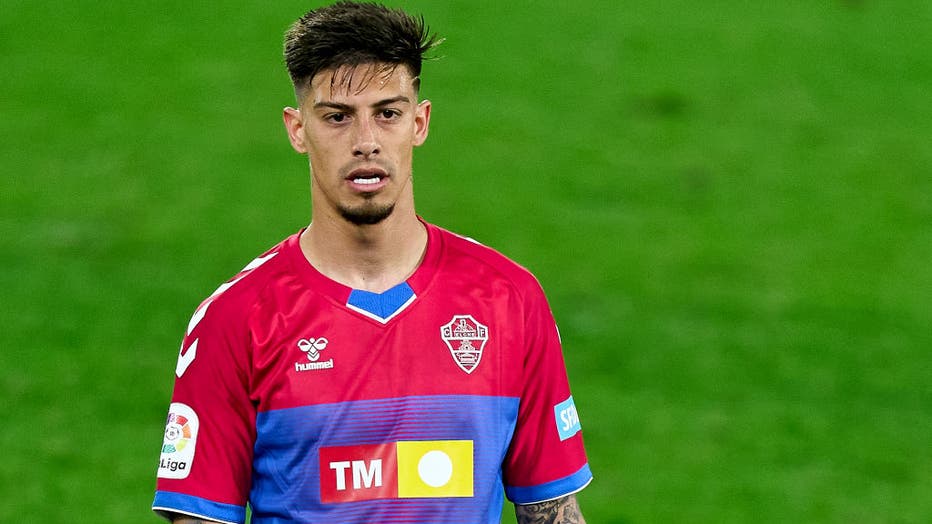 Austin is second in the MLS Western Conference in its second season.

"Austin FC is an ambitious club and I’m excited to help the organization reach its goals this season and beyond," Rigoni said.

Rigoni has scored 55 goals in 307 matches. The move to MLS reunites him with Austin midfielder Sebastian Driussi. They were previously teammates at Zenit St. Petersburg in Russia.

Rigoni fills the designated player spot opened by the departure of Cecilio Dominguez, the first player signed by the club. The team announced last week that the Paraguayan forward and club "mutually agreed" to part ways.

Dominguez hadn’t played since April, when he was initially suspended by MLS while the league and local police investigated a report of domestic abuse involving his partner. He was not arrested and no charges were filed.

That suspension was later lifted, but Dominguez never returned to the field.