AUSTIN, Texas - Two German football clubs are heading to Austin this November to play a friendly match at the home of Austin FC.

According to Austin FC, this match will mark the first time European teams have played at Q2 Stadium.

"The German Bundesliga is world-renowned for its tremendous fan support and matchday atmosphere, and we’re excited to welcome two of its top clubs to Austin and to Q2 Stadium," said Austin FC President Andy Loughnane to Austin FC Communications. "The match will be a great soccer showcase for local fans, just two days before the start of the 2022 FIFA World Cup."

Köln and Stuttgart traveling to the US is part of the German Football League's (DFL) global growth and internationalization strategy. 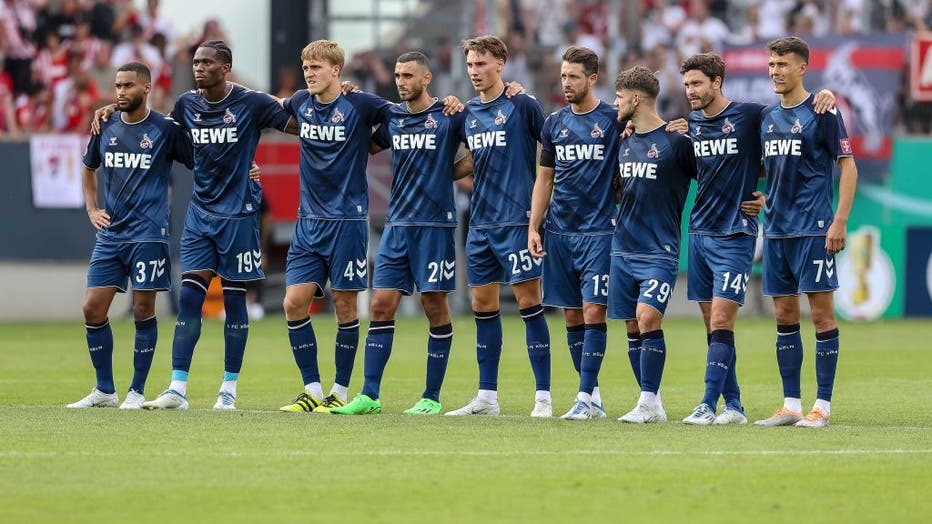 The two clubs are looking to take advantage of a long 2022 World Cup break.

Bundesliga begins on August 5 and runs through May 27, 2023. The league's World Cup break will take place from November 13-January 19.

Thomas Kessler, head of First Team Operations for Köln, says the Austin friendly will provide ample competition for the club during the nearly two-month break.

"We are pleased that we have been able to fill the unusually long World Cup break with something sensible," Kessler said. "With support from the DFL, we will try to bring the Bundesliga closer to the people there and are pleased to have found a club in VfB Stuttgart that are keen to make the trip."

VfB says the club's US trip will be used for team-building and training along with sponsor and PR appointments. It will also be calculating the CO2 emissions of the team's flights, and a donation will be made to climate protection projects, the club says.

VfB CEO Alexander Wehrle says it will be an "unforgettable trip for the boys" and believes it's important for the clubs to show their presence in the US.

The two German clubs are likely to please crowds at Q2 this Winter.

Köln are two-time Bundesliga champions, winning titles in 1964 and 1978. The club finished at No. 7 in the league last season, and qualified for the UEFA Europa Conference League.

Austin FC deems VfB "one of Germany's most successful clubs." The team has won five Bundesliga titles, three DFB-Pokal titles and two UEFA Intertoto Cup titles. VfB is managed by the only American holding a current head coach position in the Bundesliga, Pellegrino Matarazzo. The club finished at No. 15 in the league last season. 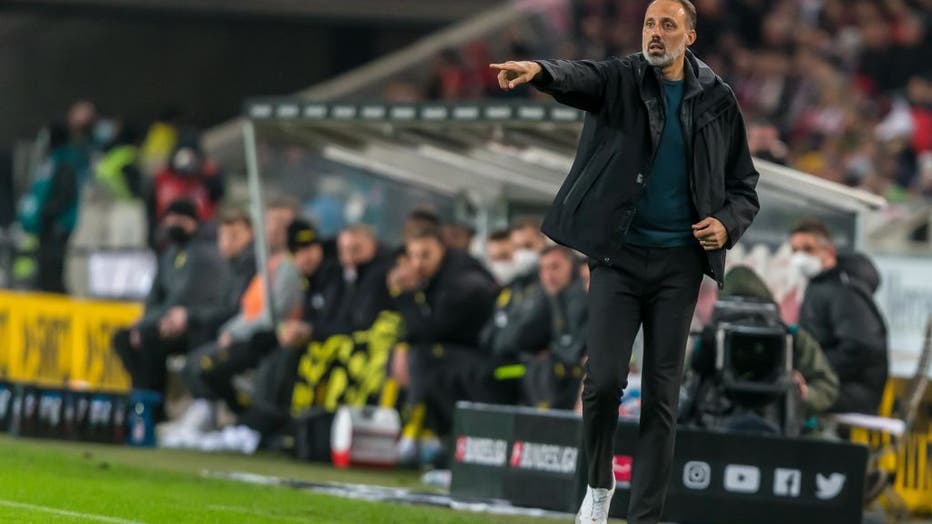 Austin FC says season ticket members and waitlist members will have access to ticket pre-sales on August 9 and 10. Tickets will go on-sale to the general public on August 11.