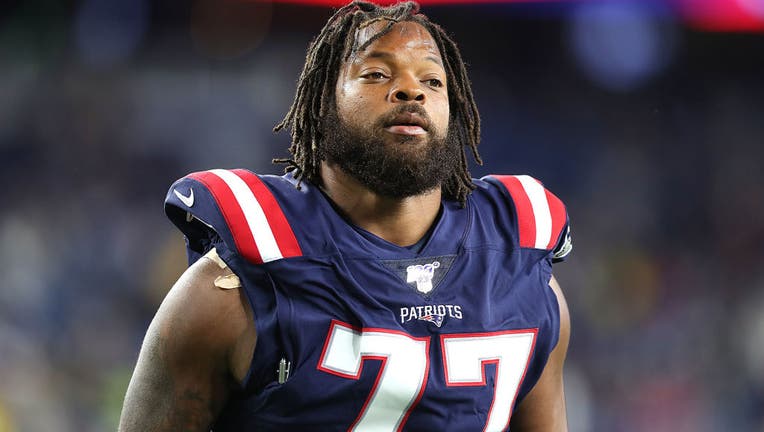 The Dallas Cowboys have traded for defensive end Michael Bennett from the New England Patriots.

Bennett has 2.5 sacks this season, but missed the Patriots' game on Monday while serving a weeklong team suspension for conduct detrimental to the team after having an argument with defensive line coach Bret Bielema.