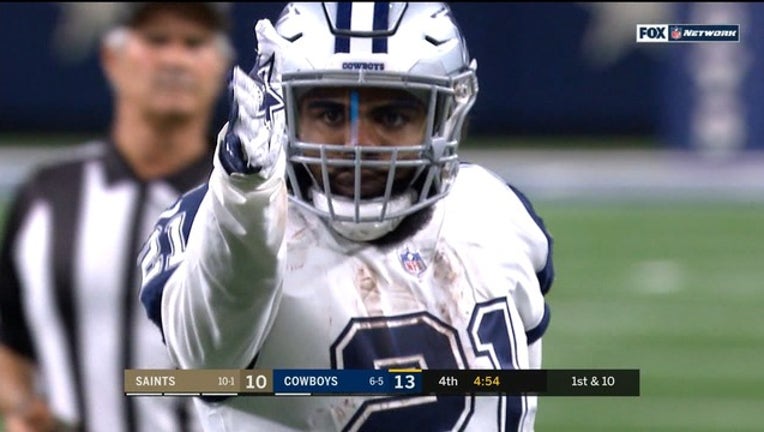 The Dallas Cowboys’ upset of the New Orleans Saints was the most-watched Thursday Night Football game in history.

More than 1.4 million of those viewers were in North Texas, according to Nielsen ratings.

The Cowboys have won four games in a row and are atop the NFC East. Their next game is on Sun. Dec. 9 at 3:25 p.m. on FOX4 against the defending Super Bowl champion Philadelphia Eagles.