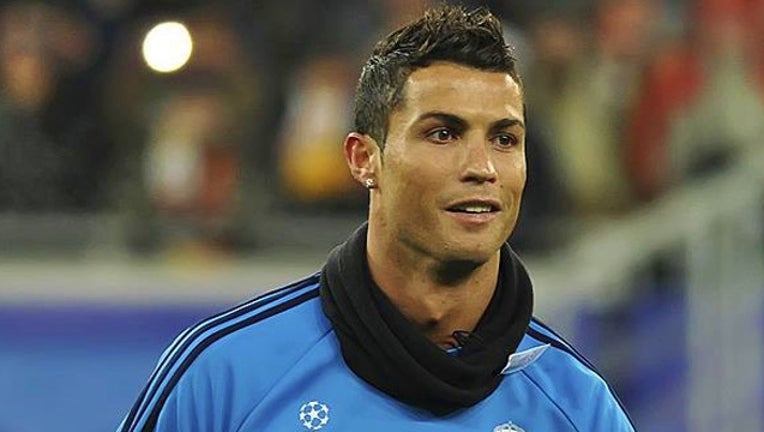 PARIS (AP) — Cristiano Ronaldo carries his bruised pride into Portugal's game on Saturday against an Austria side that has also made a disappointing start to the European Championship.

Portugal's 1-1 draw with Iceland was hailed worldwide as an uplifting success for the smallest nation ever to play at a European tournament or World Cup.

"Iceland did not try nothing, they just defend, defend, defend and play the counterattack," said Ronaldo, who left the field without shaking the hand of most Iceland players. "They had two chances and they scored one goal. It was a lucky night for them."

Chasing a tournament scoring record, Ronaldo alone had 11 of Portugal's 27 goal attempts — the most by any team in a Euro 2016 match so far.

He and Sweden star Zlatan Ibrahimovic are competing to become the first player to score in four different European Championships.

Ronaldo can achieve it Saturday at the Parc des Princes where Ibrahimovic has been a fan favorite for the past four title-winning seasons with Paris Saint-Germain.

The Austria defense trying to stop him is without central defender Aleksandar Dragovic, who will serve a one-match ban for his red card in the 2-0 loss to Hungary in Group F on Tuesday.

Austria arrived with an outstanding record in qualifying — unbeaten with nine wins in 10 matches — and touted among the best outsiders to go far in the tournament.

But Hungary dealt a reality check to a neighbor which is still seeking a first-ever win at a Euro tournament.

Austria could now give a new role to its leading talent David Alaba.

Mostly used at left-back by Bayern Munich, Alaba played in deep midfield against Hungary and is reportedly now being considered as a playmaker behind forward Marc Janko.

Dragovic's place will go to either Kevin Wimmer or Sebastian Proedl. Zlatko Junuzovic, who was replaced in the second half against Hungary, is ruled out due to an injured right ankle.