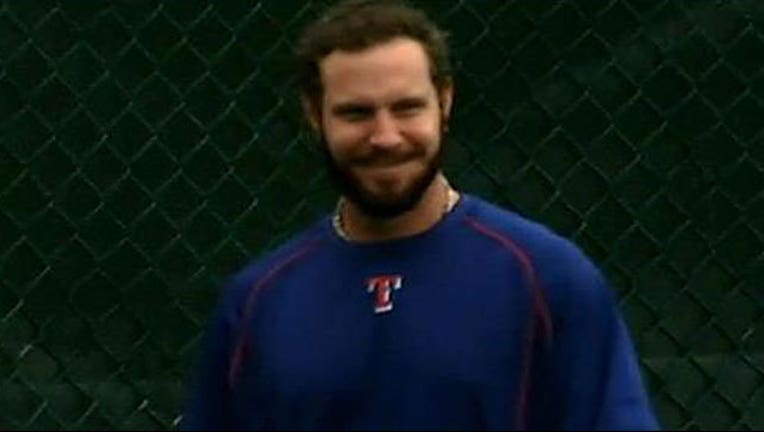 FRISCO, Texas (AP) - Josh Hamilton is headed back to Triple-A Round Rock before rejoining the Texas Rangers.

The Rangers said Wednesday, before Hamilton's scheduled fourth game with Double-A Frisco, that the 2010 AL MVP would return to Round Rock for home games Thursday through Saturday.

Hamilton will then be re-evaluated, and could be back with the Rangers for a three-game series that starts Monday at Cleveland.

Texas re-acquired the five-time All-Star in a trade from the Los Angeles Angels on April 27. Hamilton is on the disabled list after offseason shoulder surgery.

Hamilton played six games with Round Rock before joining Frisco for its home stand Saturday when the Triple-A Express went to the Colorado for a series. Round Rock is back home Thursday.