GEORGETOWN, Texas - Michael Wall has been named the new head football coach of the East View High Patriots during this week's Georgetown ISD board meeting.

Wall has been the athletic director and head football coach at Willis High School for the past four years, helping the Willis Wildkats reach the class 6A state playoffs for the last two seasons and winning the bi-district championship in 2021. 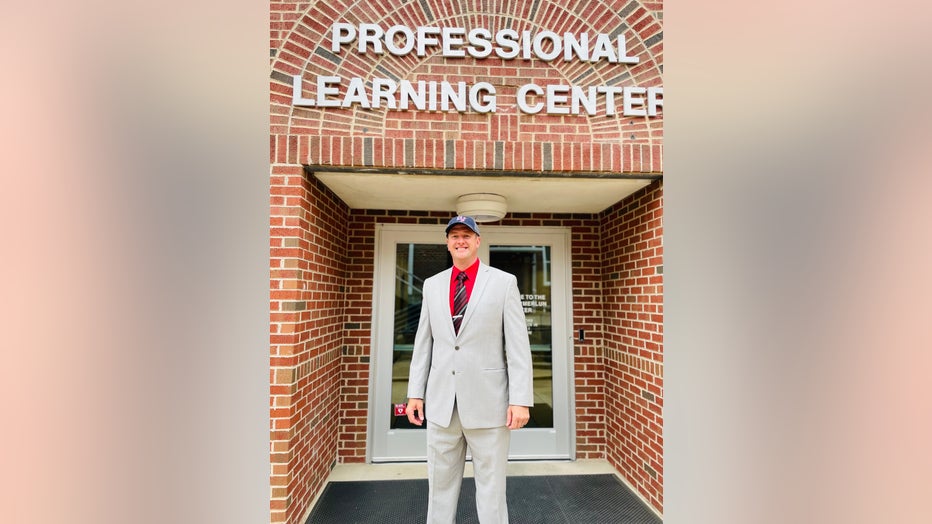 He has previously served in Central Texas as the offensive coordinator and quarterback coach at Georgetown High School from 2010-2012 and at Lake Travis High School from 2007-10 and 2014-18. Wall has coached in seven state title games, winning four state championship rings, says GISD.

Wall also holds a BA in elementary education with a minor in history and a MA in teaching, history and education from the University of Tulsa.