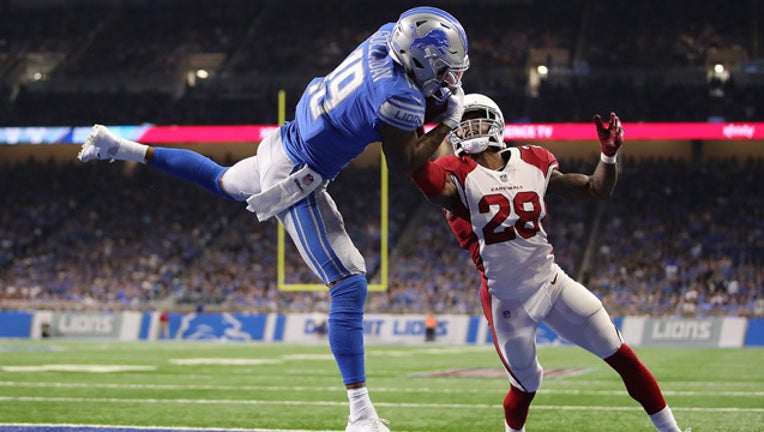 The NFL's Detroit Lions say they have canceled the season tickets of a fan who allegedly used a racial slur in a Snapchat post.

The post criticized an African-American couple for remaining seated during the playing of the national anthem at last weekend's season-opening game against the Arizona Cardinals.

The Lions initially declined to comment on the matter, but confirmed for ESPN on Thursday that the fan would no longer be welcome at Ford Field. The Snapchat post showed the seated couple and included a caption reading, "Ignorant n-----." The post eventually made its way to Facebook.

After the post drew negative reactions, the man linked to the Snapchat account denied any involvement, Detroit's FOX 2 reported.