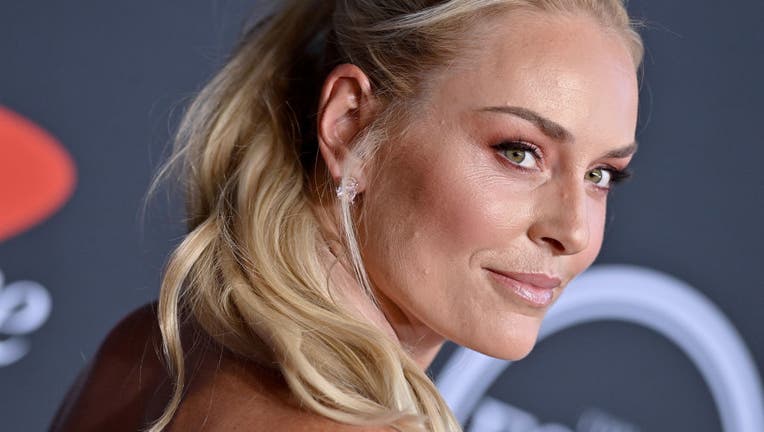 Lund died Thursday night, one year to the day after her ALS diagnosis, Vonn said.

"My sweet mother Lindy has lost her battle with ALS," Vonn wrote in an Instagram post. "She passed away peacefully as I held her hand, exactly one year after her diagnosis. I am so grateful for every moment I had with her but I am also thankful that she is no longer suffering and in peace. She was a shining light that will never fade and I will forever be inspired by her."

Vonn's post included a gallery of photos of the two of them.

The Olympic gold medalist's post also featured an excerpt from her memoir that she said was "unfortunately fitting."

"This book is dedicated to my mother," the excerpt read. "She is my inspiration not because of what she did for my skiing career, but how her perpetual positivity shaped me into the person I am on, and most importantly, off the slopes." 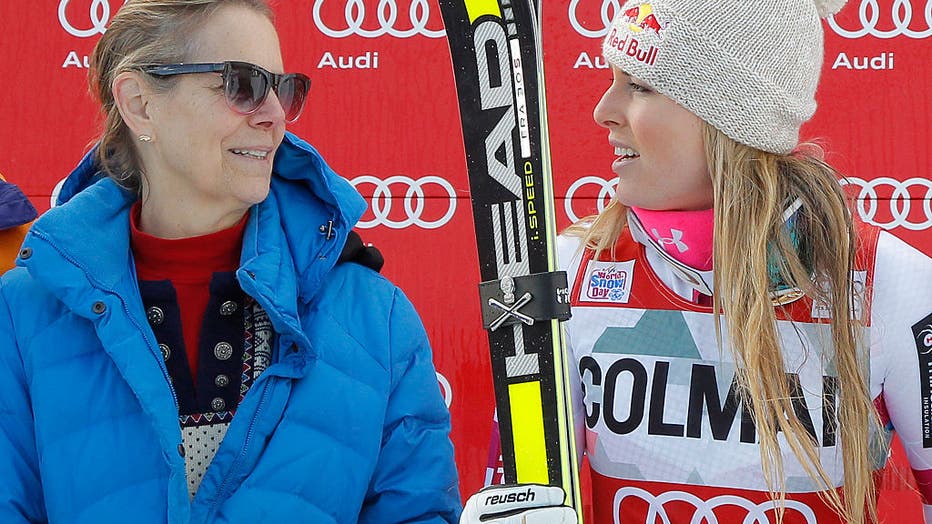 "Every adversity I have faced, I found perspective and inspiration from her," the excerpt continued. "Throughout the many hardships in her life, they only made her stronger, kinder, and more humble. That type of grit is what shaped me since I was a child; whether I knew it then or not, I know it now."

Vonn had made an Instagram post in July celebrating her mother's strength and resilience a year after her initial diagnosis. The post also included several pictures of the two.

"Since having a stroke while giving birth to me, my Mom has been the picture of strength and more specifically, resilience," Vonn wrote at the time. "She has always given me the will to keep fighting back whenever I had an injury or obstacle in skiing and in life. Now she is exuding that resilience more than ever before. There are good days and there are bad days but every day we have with her is a great day."

LINDSEY VONN OPENS UP ABOUT HER DEPRESSION BATTLE: ‘I REALIZED SOMETHING WAS REALLY WRONG’

The ski racer said her family had all come together to help Lund, which "has been a testament to the person and mother she is."

Vonn explained that her family had been keeping the situation private, but her mother wanted to show her ALS battle to raise awareness.

"I will do my best to honor her and raise awareness for ALS. We love you Mom and we celebrate you every day," Vonn wrote.

In June, Vonn was inducted into the U.S. Olympic and Paralympic Hall of Fame and dedicated her acceptance speech to her mother.

"She's taught me so much about strength and character and it's because of the example that my mother set that I was able to overcome whatever obstacle was thrown at me. Thank you, Mom," Vonn said.

ALS, or Lou Gehrig's disease, is a rare neurological disease that affects the nerve cell responsible for controlling voluntary muscle movement, according to the National Institute of Neurological Disorders and Stroke.

There is no cure for the disease, but treatments are available that can help alleviate and control certain symptoms.