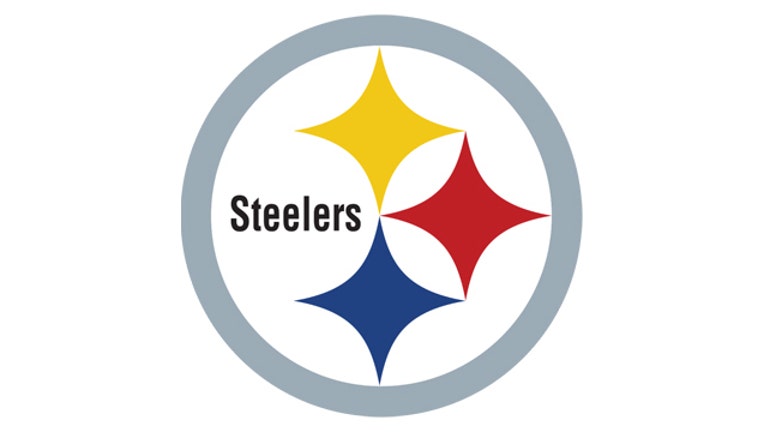 PITTSBURGH (AP) — The animosity is still there bubbling just underneath the surface.

Forgive the Baltimore Ravens and the Pittsburgh Steelers, though, if the current state of their longstanding rivalry is the least of their growing list of concerns.

The teams that sprint onto Heinz Field on Thursday night will be fighting for something other than AFC North supremacy. They'll be scrapping for relevance.

The Ravens (0-3) are off to their worst start since the franchise moved to Baltimore two decades ago. Pittsburgh's potent offense was sizzling until the moment Ben Roethlisberger's left knee bent awkwardly underneath him last Sunday in St. Louis.

If the Steelers (2-1) want to keep pace behind unbeaten Cincinnati they'll have to do it with Michael Vick under center. If the Ravens want to avoid a hole few teams have escaped to make the playoffs, they'll need a defense seemingly lost without injured linebacker and unquestioned leader Terrell Suggs.

It's something the Steelers did — barely — after Roethlisberger sprained his MCL and suffered a bone bruise in the third quarter against the Rams. Vick, signed near the end of training camp, completed 5 of 6 passes and Pittsburgh's defense made enough plays to preserve a 12-6 win.

Given all of two practices to work with the starters, Vick believes he can be effective. Just don't expect him to try and impersonate Roethlisberger.

Some things to look for as Pittsburgh looks for a measure of revenge in the Ravens' first visit since upsetting the Steelers in the wild-card round last January.

RUNNING ON EMPTY: Baltimore has long relied on backing up a solid defense with an effective running game, but the formula has gone awry thus far this season. After rushing for a career-high 1,266 yards in 2014, Justin Forsett has only 124 this season — including 13 on 10 carries last week against Cincinnati.

"Running the ball is, obviously, very important to our offense," Harbaugh said. "I will say this: Pittsburgh's defense is good at stopping the run. All year we've played good run defenses, and these guys are in that same category."

BIG BEN THE MENTOR: Roethlisberger is hoping he can ditch the crutches he's been hauling around since Sunday so he can stand on the sideline and serve as a sounding board for Vick, making just his fourth start in the past 23 months.

"I want to be there, because I want to be able to communicate with him and with my line," Roethlisberger said. "These are my guys I have known for a long time and have been around."

SMITH ON THE REBOUND: Ravens cornerback Jimmy Smith was so embarrassed by A.J. Green last week that he declined to talk about it afterward, saying he was emotionally spent after Cincinnati's wideout caught 10 passes for 227 yards and two touchdowns.

His job doesn't get any easier Thursday against Antonio Brown.

"They give him the ball all the time. You watch film and they wait until he gets open to throw him the ball. We're going to have our hands full chasing that jackrabbit around."

SACK EXCHANGE: After getting rolled by New England and Tom Brady in the opener, Pittsburgh's defense is starting to resemble the quick, aggressive unit new coordinator Keith Butler envisioned when he took over for Dick LeBeau in the offseason. The Steelers have nine sacks so far, including 2½ by second-year defensive end Stephon Tuitt, who is thriving in Butler's scheme that frees up the defensive linemen to go get the ball rather than just absorb space so the linebackers can go to work.

"I think the more he plays with the guys around him, the more of the same guys we can put around him, the better the whole team is going to be," Butler said. "So, hopefully, we will continue that progress."

INJURIES: Steelers linebacker Ryan Shazier will miss his second straight game with a shoulder injury. Tight end Matt Spaeth is also out for Pittsburgh. The Ravens will be without defensive end Chris Canty (calf) and tight end Crockett Gillmore (calf).