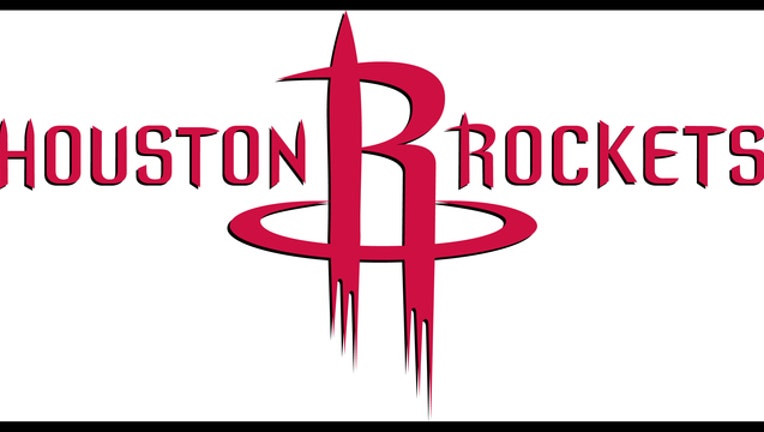 HOUSTON (FOX 26) - NBA sources confirmed for FOX 26 Sports that the Houston Rockets will meet with center Al Horford on Friday.

With Dwight Howard opting out and can sign elsewhere, the Rockets are in need of adding a big-time center, if possible.

Horford has spent his entire nine-year NBA career with the Atlanta Hawks.

He is a four-time NBA All-Star, making the team the past two seasons.

Also, the Rockets made a qualifying offer of $3.4 million to forward Donatas Motiejunas, making him a restricted free agent, which gives the Rockets the right to match any offer he gets.

The Rockets did not make a qualifying offer to forward Terrence Jones.