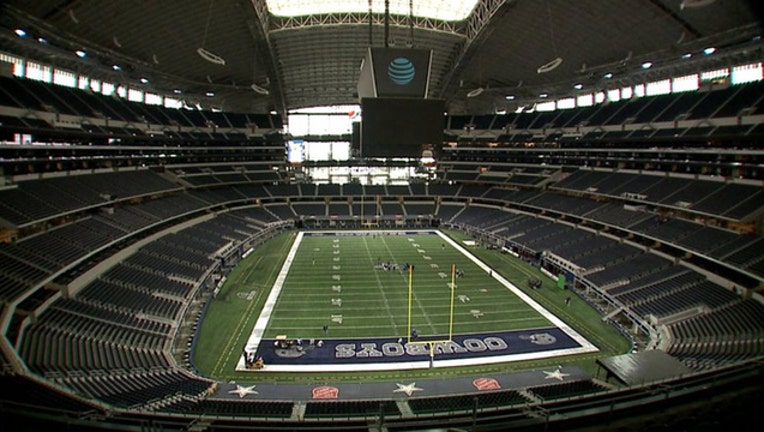 It wasn’t a given the games would stay in North Texas. NRG Stadium in Houston and the Alamodome in San Antonio were in the running to host the title games.

"We are pleased to bring the UIL Football State Championships back to AT&T Stadium for another two years," UIL Executive Director Charles Breithaupt said in a statement. "The UIL is excited to showcase the best high school football in Texas during this unique championship experience."

Dates for the 2019 games have not yet been announced.