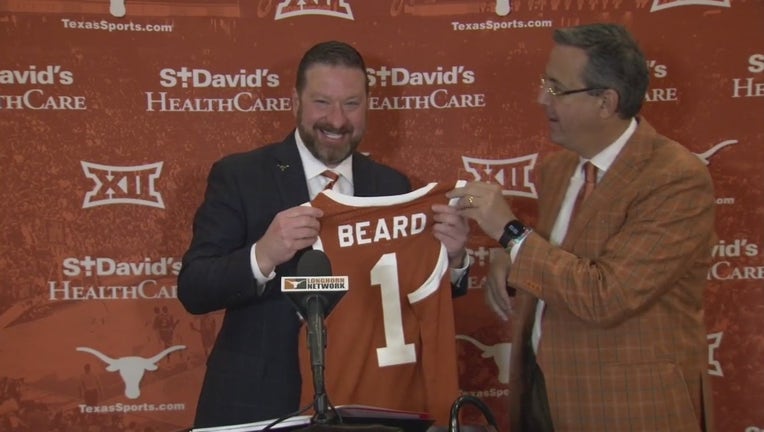 AUSTIN, Texas - Chris Beard is leaving Texas Tech and will become the next head men's basketball coach at the University of Texas.

Beard is a UT alum and took the Red Raiders to new heights. In his five seasons in Lubbock, Beard went 112-55 and made it to the 2019 national championship game and to the Elite 8 the year before that.

He was also named Big 12 Coach of the Year two times.

Beard says he's "thrilled and excited to be coming back to Austin and back to the Longhorn family." He said he was simply ready to return to the 40 Acres and take over as the head basketball coach of the Longhorns.