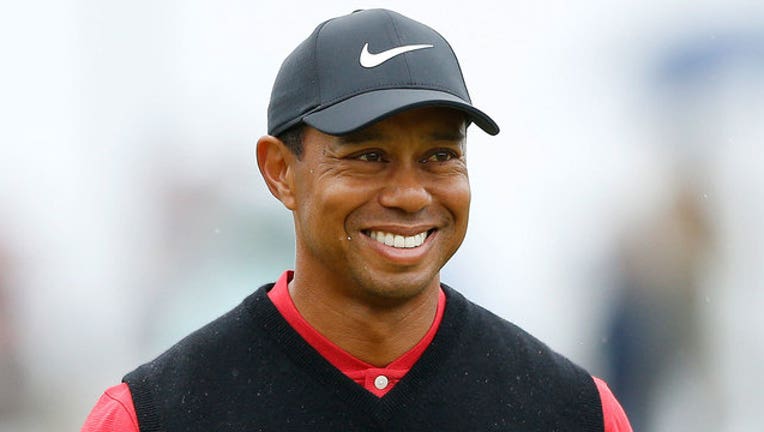 Tiger Woods reacts after chipping in from the bunker on the third hole during the final round of The PLAYERS Championship on The Stadium Course at TPC Sawgrass on March 17, 2019 in Ponte Vedra Beach, Florida. (Photo by Michael Reaves/Getty Images)

AUSTIN, Texas (FOX 7 Austin) - Tournament officials have announced that Tiger Woods has committed to the World Golf Championships-Dell Technologies Match Play which will be played March 27-31 in Austin at the Austin Country Club.

The tournament is back in Austin for its third year after first coming in 2016.

In a release, Woods say that he hopes that he can play all the matches.

“That would be great, I'm guaranteed to play three instead of -- when I played it was only one guaranteed, so that's kind of nice knowing that I'll be able to get at least three good rounds in, possibly more if I play well, and that's basically like a tournament,” Woods says.